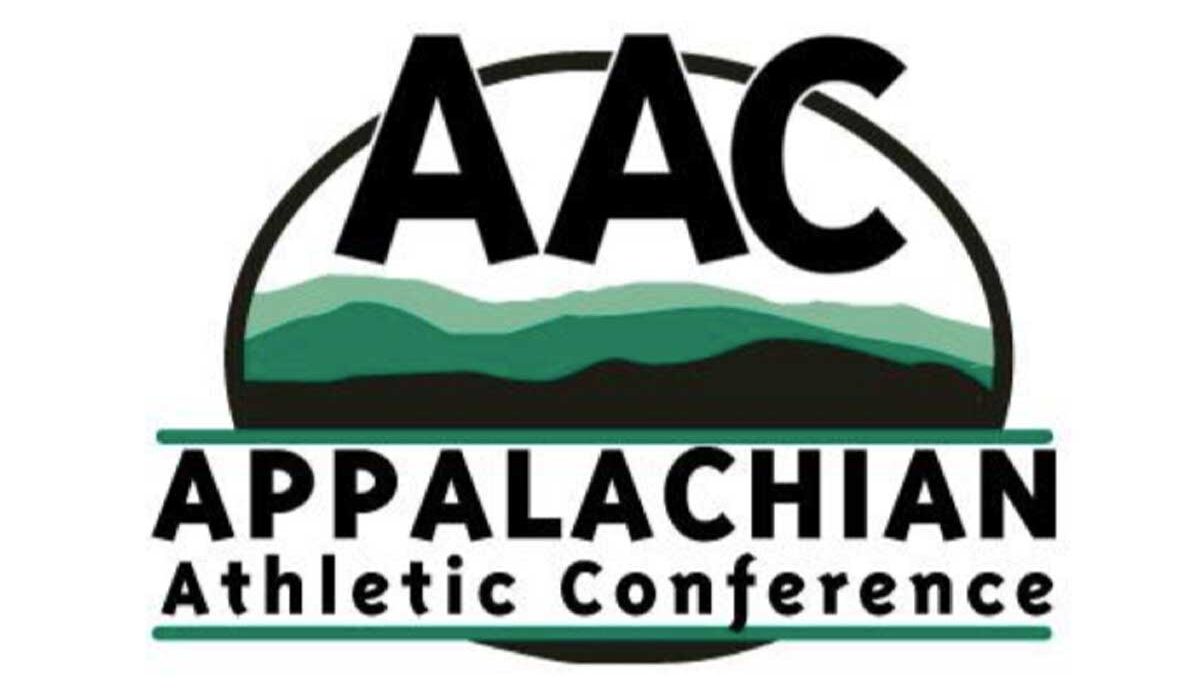 ASHEVILLE, N.C. – The Appalachian Athletic Conference (AAC) is proud to welcome Johnson University as a full member effective for the 2021-22 season.

Located in Knoxville, Tenn., Johnson gives the AAC 16th full members. The AAC Council of Presidents approved Johnson for membership earlier this spring pending admittance into the NAIA, which was granted during the NAIA Convention in May .

“We are very happy to welcome Johnson University to the AAC,” said Commissioner John Sullivan. “We have watched Johnson grow over the past years to the point that they were ready for the AAC and the NAIA. They bring a sizable and growing number of teams sponsored by the AAC, they sit in the geographic center of our conference, and we have compatible philosophies on the role of college athletics and faith. I know that they are excited to be able to compete for championships in their first year and we look forward to having them.”

Johnson is the fourth member of the AAC from Tennessee, joining Bryan College, Milligan University, and Tennessee Wesleyan University.

“We are so excited about the AAC, and I was personally impressed about so many aspects of the conference,” said Johnson Director of Athletics Brandon Perry. “Obviously, there are great teams to compete against who are in our geographic region. I felt strongly that the AAC gives us a great opportunity for continual athletic department growth because of the great reputation and brand the AAC carries. I love that the leadership is just as concerned with academics and student-athlete as they are concerned with athletic success. However, the thing that impressed me the most was the true sense of partnership shared between the members. Each administrator cares about the well-being of the other institutions. We wanted more than just an athletic conference to compete in. We wanted partnership, and I believe that we have found it in the AAC. We can’t wait to see what the future looks like for Johnson and the AAC.”

Found as the School of Evangelists in 1893, the institution was renamed to Johnson Bible College in 1909 and eventually to Johnson University in 2011. From its beginning, Johnson has been a place of deep faith, consistent prayer, and hard work.

Here are more facts about Johnson:

The NAIA recently passed a resolution at the most recent convention to allow first-year members of the association to compete in postseason play. Therefore, Johnson will be able to vie for championships in the AAC and the NAIA immediately.