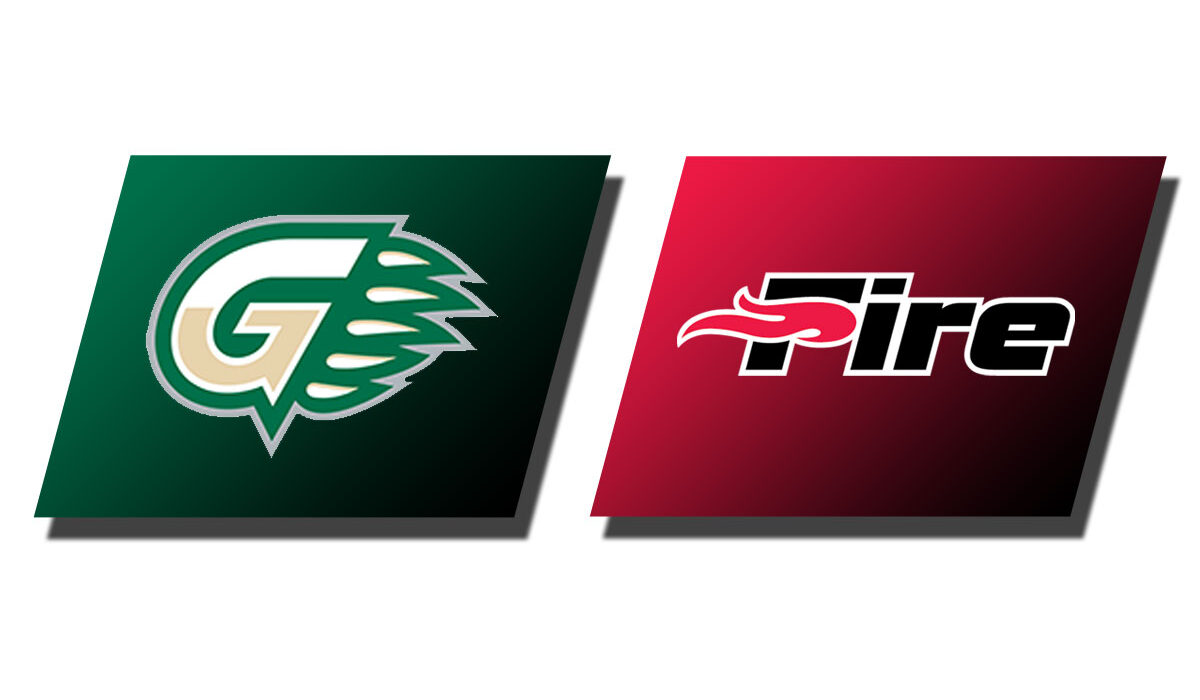 The Grizzlies (48-10) have now won their first two World Series games to advance even farther into the winner’s bracket. They will play on Tuesday, June 1, at 6:30 p.m. pacific time against the winner of Monday’s final game, with No. 2 seed Central Methodist University (Missouri) playing No. 6 seed Faulkner University (Alabama).

Southeastern (51-8) took a 1-0 first-inning lead, only to have the Grizzlies tie the game on a run-scoring single by junior Nick Barnes in the second inning. One inning later, junior Livingston Morris gave the team a 2-1 advantage with an RBI double. Senior Kyle Harvey added a base hit to bring home Morris with another run.

Then the team’s offense got into a groove in the fourth innings, adding eight runs to grab a commanding 11-1 advantage. Junior Cord Johnson had two hits to account for three runs and senior Griffin Keller connected on a two-run home run, his 18th of the season, to right field during the frame. A run-scoring single from junior Livingston Morris was followed by a RBI double by Barnes to extend the lead.

Meanwhile, GGC got another strong pitching performance. Junior starting pitcherAdam McKillican held the opposition to one earned run across 6.2 innings to pick up the victory. The right hander struck out eight batters.

Southeastern tied a World Series record by scoring 25 runs during its victory Saturday against LSU Shreveport.

The Fire attempted a rally by pushing across five runs in the eighth inning. Nick Bottari hit a three-run home run during that big offensive inning to cut the deficit to 11-7.

But junior right handed reliever Kevin Kyle got a pop up to end the frame before giving the ball to senior closer Hunter Caudelle, who struck out all three batters he faced in the ninth inning.

GGC’s 4-5-6 hitters in the batting lineup (Morris, Harvey and Barnes) each collected two hits and collectively drove in five runs and scored five times in the victory. The Grizzlies’ tallied 13 hits on Monday.

“I’m super proud of the guys,” said head coach Jeremy Sheetinger. “After allowing a run in the first inning, McKillican went to work and I thought our defense played very well behind him. The fourth inning was a ball of momentum. Each guy built upon the previous guy in the lineup. We hit the ball hard and were aggressive with our feet. That’s Grizzly Baseball in a nutshell. Our team has a mature approach to the game.”

GGC built an 11-1 lead behind an eight-run fourth inning. Twelve batters went to the plate in the big frame to collect eight hits as the Grizzlies extended their lead to a 10-run margin. Sophomore Myles McKisic started the inning with a double. Junior Cord Johnson followed with an RBI single and another run scored following a Southeastern outfield error. SeniorGriffin Keller connected on a two-run home run to push the lead to 7-1.