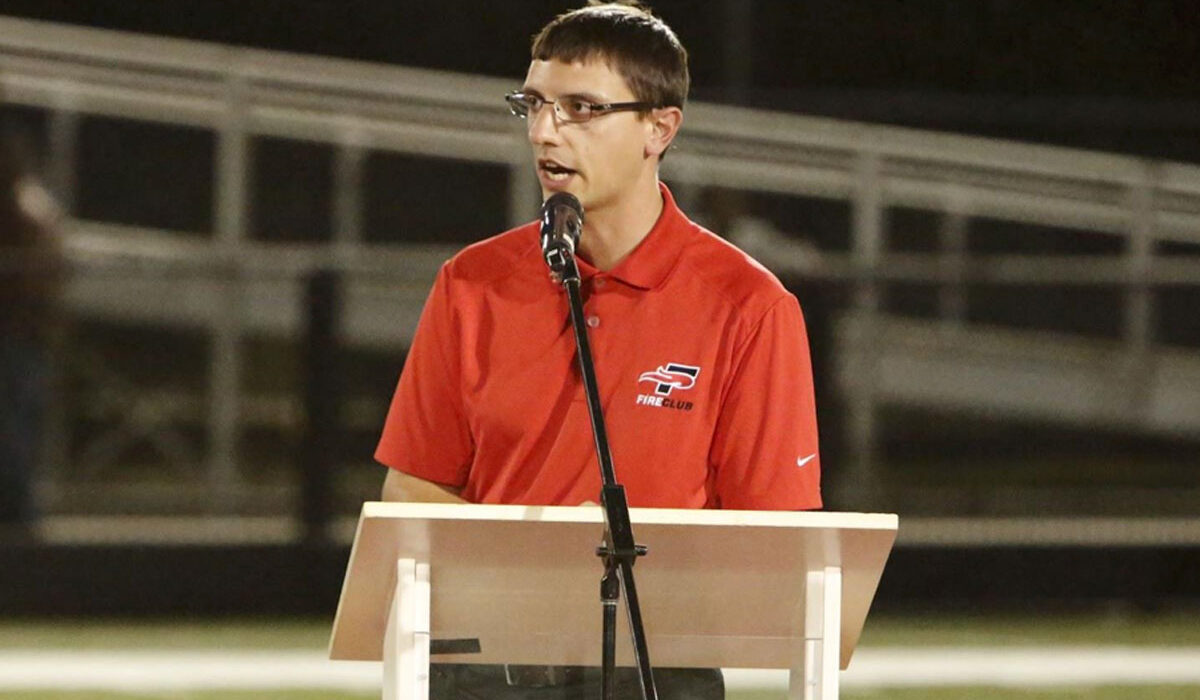 MIAMI, Fla. – Southeastern’s Donnie Smith has been named the 2020-21 Sun Conference Sports Information Director of the Year the league announced on Tuesday as voted on by the league’s 11 SIDs.

“I’m incredibly proud of the work our team did this year and the high standard we held ourselves to as we told the stories of our student-athletes,” Smith said. “In a year like we just experienced, having high-quality people that are great team players makes all the difference. Andrew Tew, our assistant SID, was a huge part of our success especially when it came to social media and our live broadcasts, and the group of graduate assistants, and interns we had this year made handling the many challenges of the year much easier. Thank you to my peers in The Sun Conference for this honor and to the administration at Southeastern for making the resources needed to be successful available to us.”

“Donnie has continued to show over the past year why he is one of the very best at his craft in all of college athletics,” Sun Conference Commissioner Dustin Wilke said. “His work ethic, knowledge, and expertise have a positive impact on everyone that is around him. We are fortunate to have him as a part of our conference and this honor certainly reflects that.”

During the 2020-2021 school year, Smith was vital in the promotion of the Fire’s 13 NAIA National Championship team appearances and four NAIA national championships titles. He oversaw a staff that highlighted SEU winning 12 Sun Conference crowns (both regular season and tournament) and provided media coverage and services for an athletic department that achieved 73 weekly conference awards, 192 all-conference selections, five Champions of Character recipients, 11 conference players of the year, and 51 NAIA All-American placements. The Fire hosted four conference championships and three NAIA opening rounds during the year.

Smith’s work with the Fire Network has also been a driving force for Southeastern and Sun Conference’s increased exposure on the digital network front.

“Looking at the Southeastern athletic website and tuning into many of our game broadcasts, anyone can see that Donnie is at the top of his profession at any level,” Southeastern Director of Athletics Drew Watson said. “What people do not see is his tireless work ethic, attention to detail, and the sacrifices he regularly makes for our student-athletes and coaches. I could not be more proud of him for this accomplishment.”

Smith will be put forward by the league, along with Watson (SUN Athletic Director of the Year) and B.J. Geasa (SUN Athletic Trainer of the Year), in consideration for the respective NAIA National Awards that will be announced in mid-September.