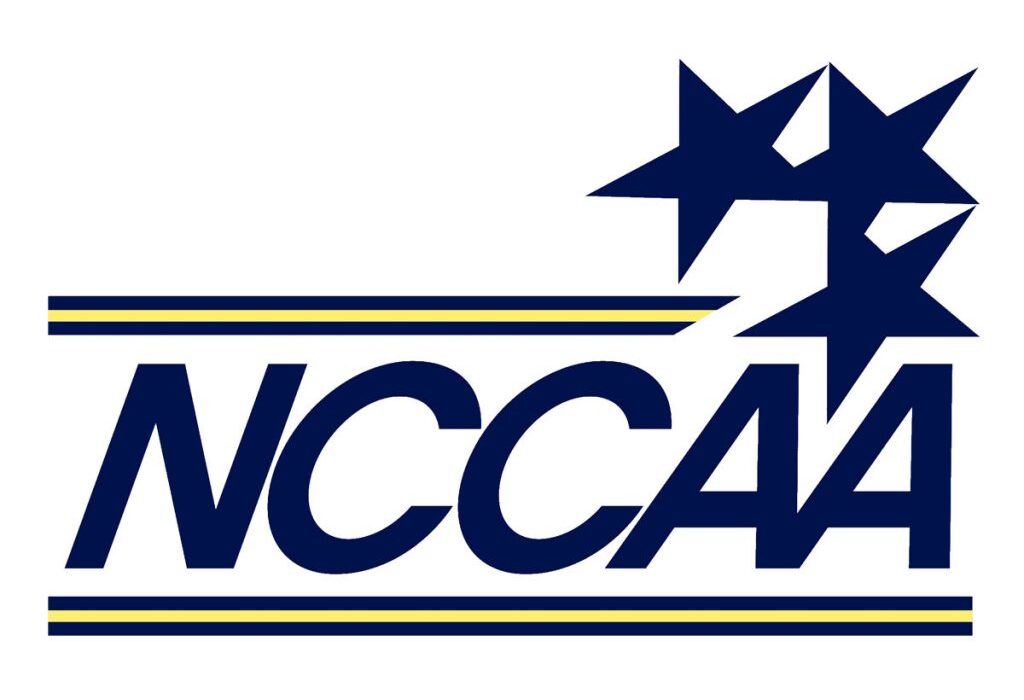 MOCKSVILLE, NC. – The University of Fort Lauderdale dropped the NCCAA South Region Championship to Carolina University on Thursday afternoon, 12-7, at Mando Field at Rich Park. The Eagles now wait to see if they receive an at-large bid to the National Championship.

Carolina would get a run in the first and eight in the second to build an early 9-0 lead.

Scott led off the third with a solo home run, Martinez singled, and Tavarez connected on a two-run home run to center to trim the score to 9-3.

In the fourth, Chase Davis started the fourth with a walk. He advanced to second on a wild pitch and came around to score on a single by Cace. Angelo singled, moving Cace to third, Scott hit a sacrifice fly to score Cace and Javier-Vargas hit a two-run home run to center to bring the game within three at 10-7.

In the sixth, the Bruins added two runs and took the game 12-7.