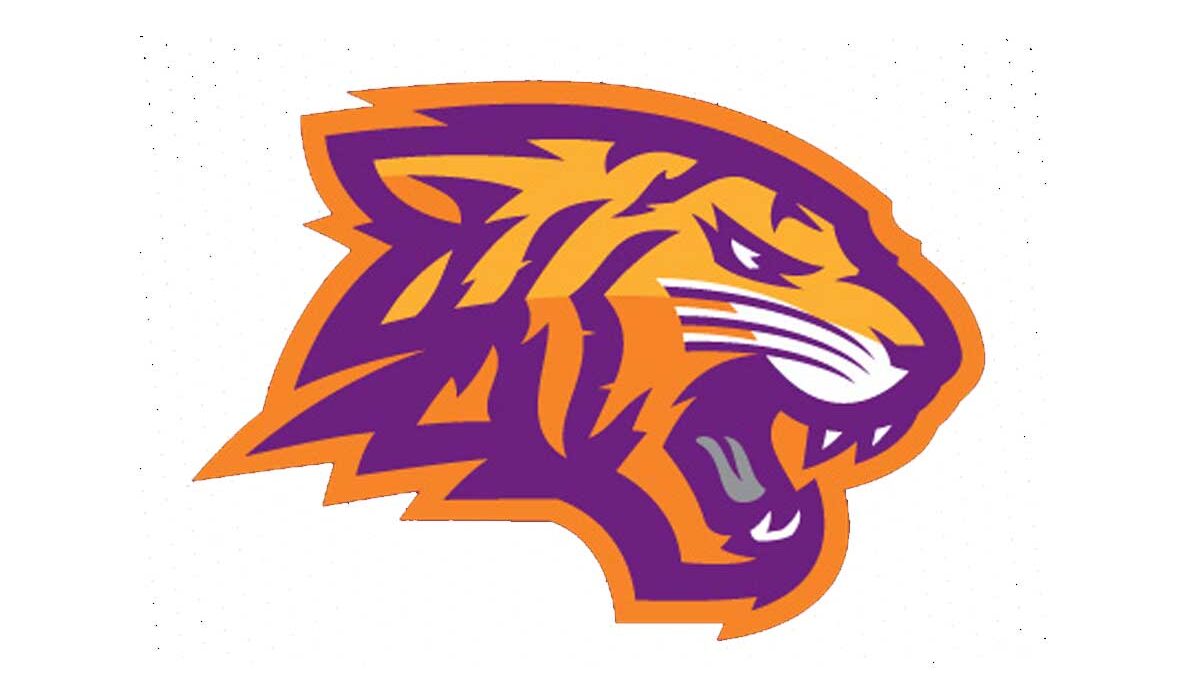 JACKSONVILLE, Fla. – For the first time in its 155-year history, Edward Waters University (EWU) has become a member of the National Collegiate Athletic Association (NCAA). The exciting news chronicling EWU’s inclusion as a new member of America’s premiere collegiate athletic association at the Division II level was shared during a university press conference Monday afternoon.

Relatedly, EWU has also officially accepted an invitation to become a member of the Southern Intercollegiate Athletic Conference (SIAC) after an 86-year separation. Edward Waters was previously a member of the SIAC from 1930-1935. Notably, Monday’s historic announcement distinctively marks Edward Waters University as the only NCAA Division II Historically Black College or University (HBCU) in the State of Florida.

“This incredibly significant achievement is yet another important milestone in our continued ascendancy and transformation towards becoming one of America’s “best-in-class” higher educational institutions of choice,” said EWU President and CEO, Dr. A. Zachary Faison, Jr.

“Today’s announcement is demonstrable evidence of our progress in realizing our Eminence 2025 strategic vision and aim towards advancing our overall institutional brand and comprehensively raising our collective competitive profile through the platform of athletics,” Dr. Faison said. “This is a truly watershed moment for our entire university community, athletics program and our dynamic student-athletes.”

As a new NCAA Division II member, Edward Waters will begin the first year of a three-year provisional process in August. When all benchmarks are met, the University will be eligible for full membership in the NCAA in August of 2024. Nevertheless, the recent announcement and acceptance of EWU by the NCAA into the NCAA transitional process affords the university and its student-athletes the ability to compete at the NCAA Division II level in all sports effective immediately (i.e., Fall 2021).

“Our diligent work in this process has brought us to this historic moment in the long and storied history of EWU Athletics,” remarked Director of Intercollegiate Athletics Dr. Paul A. Bryant. “We are overjoyed to be accepted as a provisional member of the NCAA Division II and even more so excited to be returning home to the SIAC.

“The opportunities for success for our athletic programs are endless and we look forward to working with and competing against such storied programs in the conference.”

“We are pleased to welcome back Edward Waters University as a member institution of the SIAC and congratulate President Dr. A. Zachary Faison, Jr., Athletic Director Paul Bryant and the entire EWU community as they make their transition into NCAA membership.” remarked SIAC Commissioner Gregory Moore.

As the second oldest historically black college and university athletic conference, the SIAC has one of the most storied histories in all of the NCAA. Many of the conference’s former athletes and coaches have transcended to larger-than-life characters that continue to be monumental in the world of sports. Furthermore, the chronicles of many SIAC programs have been vital to the foundation of American society.