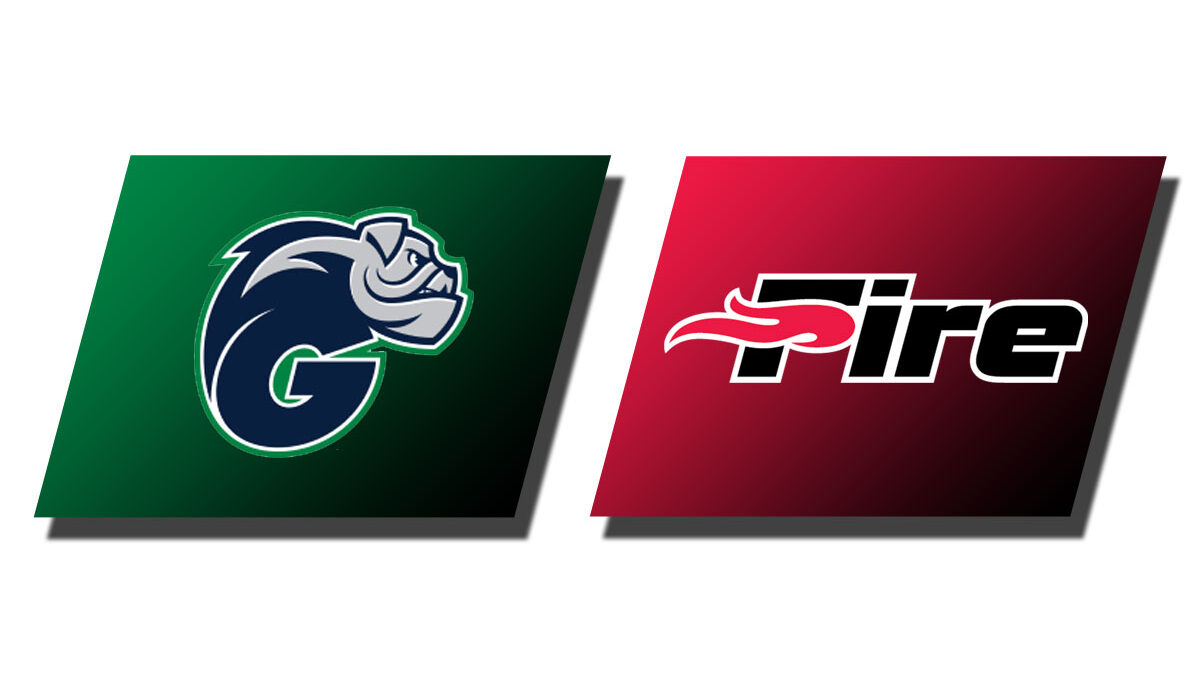 LAKELAND, Fla. – Southeastern couldn’t have gotten off to much better of a start to their Tuesday night game against Ave Maria.

The Fire made seven of their first 10 shots, led 20-0 with 2:00 left in the first quarter en route to a 106-38 victory over Ave Maria to remain unbeaten in Sun Conference play and pick up their 14th-straight win.

After 10 minutes of play, the Fire held a 26-4 advantage after forcing 14 turnovers and holding the Gyrenes to just 1-of-6 from the field. Junior guard Bekki Kalaydjiev was the key catalyst in the first half, scoring 12 of her 14 points on the night, and had five steals and three assists. Kalaydjiev added three more assists in the second half.

The second half started similarly as the Fire scored the first 14 points of the third quarter to go up 60-13 with 6:51 left. Haley Howarth had 11 of her 16 points during the second half, finishing 4-for-8 from 3-point range and added four rebounds, three assists, and two steals.

Gabrielle Ozoude had a game-high 17 points in her first start of the season, and added eight rebounds, and three blocks. Carmen Handy added 15 points and Madi Hecox chipped in 12 points, five assists, and four rebounds.

The Fire return to action on Thursday when they host Warner at 5:30 p.m.