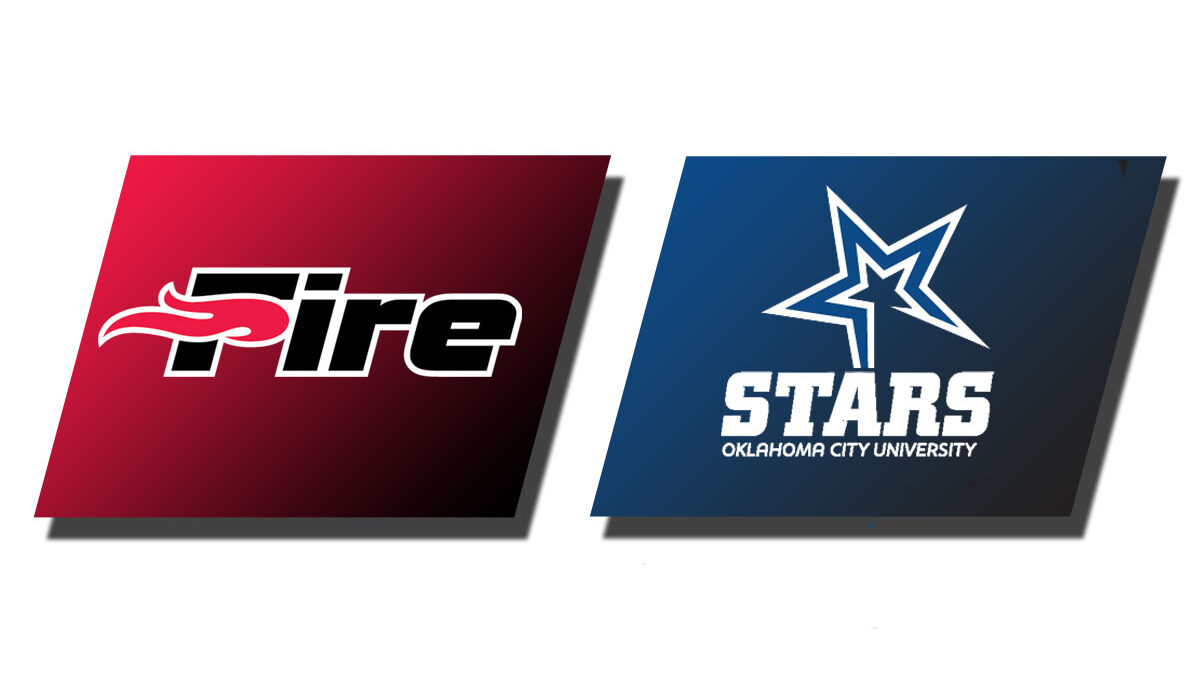 COLUMBUS, Ga. – Two runs were all that was needed for the second-seeded Oklahoma City to send Southeastern University to the losers bracket as they took the Fire’s second World Series contest by a score of 2-0. The Stars claimed their first run in the bottom of the second after back-to-back hits and a sacrifice fly into center field. One inning later, OCU again led off the inning with back-to-back hits and grabbed their second run off of a throwing error. Shelbey Cornelson would go on to concede just two hits to the Fire to close the 2-0 victory and advance her team to 51-6 on the season. Claire Sekinger fell to 23-6 on the season after giving up one earned run on five hits and striking out four. The Fire will now await the winner of Tennessee Wesleyan and Oregon Tech for their 6 p.m. losers bracket contest tomorrow.