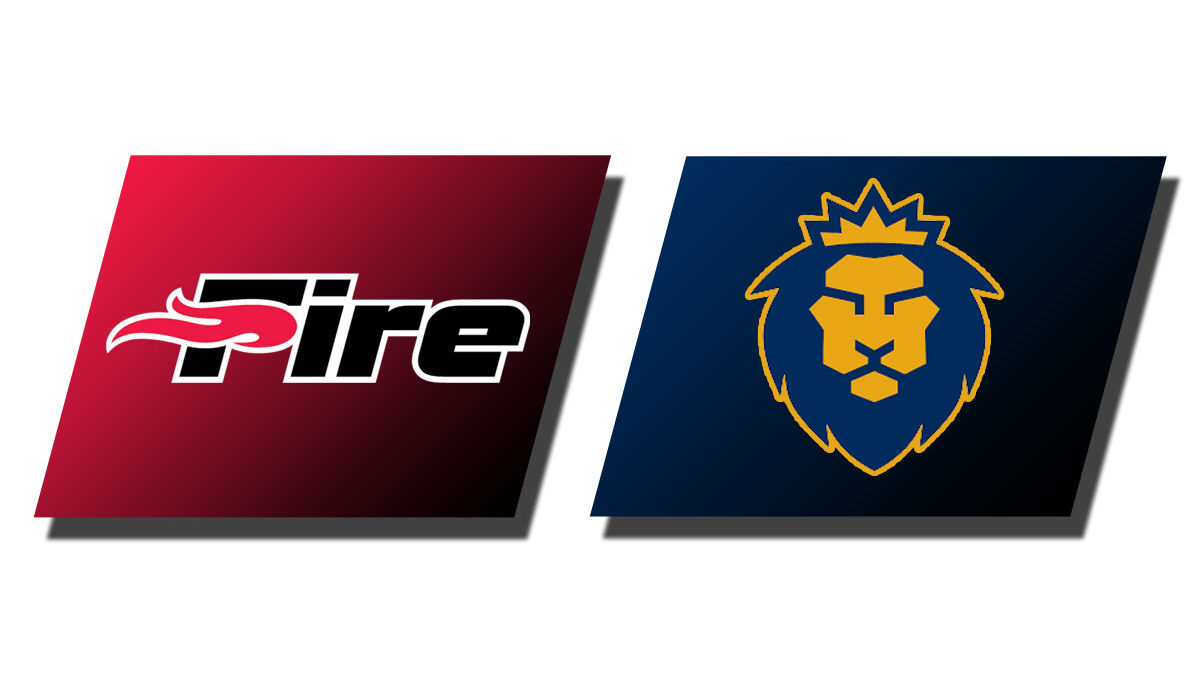 The Fire got off to a slow start in the first quarter, going 0-for-3 from 3-point land but the defense kept the team in the game. SEU had five steals in the first 10 minutes and trailed by one, 15-14.

Southeastern used an 8-0 run in the first three minutes of the second period to take control and its biggest lead at 22-15. Additionally, the Fire forced three turnovers on Warner’s first five possession of the second period. The Royals were able to heat back up from long range, connecting on four of their eight 3-point attempts to cut the SEU lead to 34-31 at halftime.

In the third, it was all Fire. SEU closed the third on an 11-0 run over the final 3:10 to take a 64-40 lead into the fourth quarter. Again, it was the defense, forcing nine Warner turnovers and holding the Royals to eight total shot attempts, outscoring the hosts 30-9.

Bekki Kalaydijev was also in double-figures with 10 points and led the team in assists with seven. The junior added four steals and four rebounds.

The Fire return to action on Tuesday at home against Thomas at 5:30 p.m.