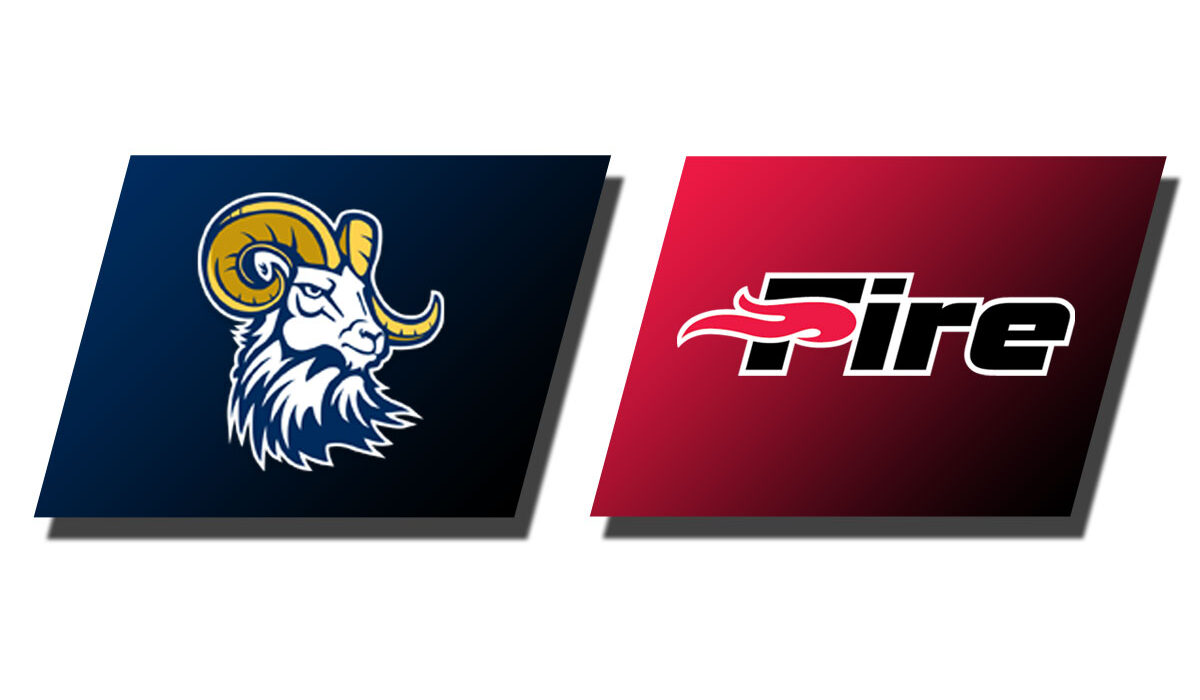 The Fire showed off their lineup depth as ten of the 12 players that went to the plate recorded an RBI. Head coach Adrian Dinkel commented on his team’s performance at the plate, “Grinding out at-bats was the biggest difference in the game for us. It was one through nine grinding out at-bats, drawing pitches and delivering some barrels.”

Despite allowing a two-run homer in the top of the second, the Fire stayed composed at the plate and responded with three in the second led by transfer Zach Diewert who homered in his first at bat in a SEU uniform.

Diewert finished the night two-for-two at the plate, walked twice and scored two runs. Diewert had this to say about his approach in his first plate appearance, “It felt good. I was just looking for a pitch to hit, not get too big, just find a barrel and it turned out good.”

The Fire would push four more runs across the plate through the fifth inning before a solo homer from Gabe Austin gave Columbia International another run.

Southeastern closed the game with four runs in the sixth and five runs in the seventh to put the finishing touches on their first win of the season.

Carter Bridge and Sam Faith led the team with three RBIs a piece and combined to score five runs.

“Coming back out here after ten months of not playing, I wanted to have fun and I wanted to swing the bat. It’s been so long since I’ve seen live pitching and I just came out here and had fun with it,” said Bridge about what led to his three-RBI night.

The Fire (1-0) are back in action tomorrow when they host Columbia International again for a doubleheader with first pitch set for 12:00 pm.