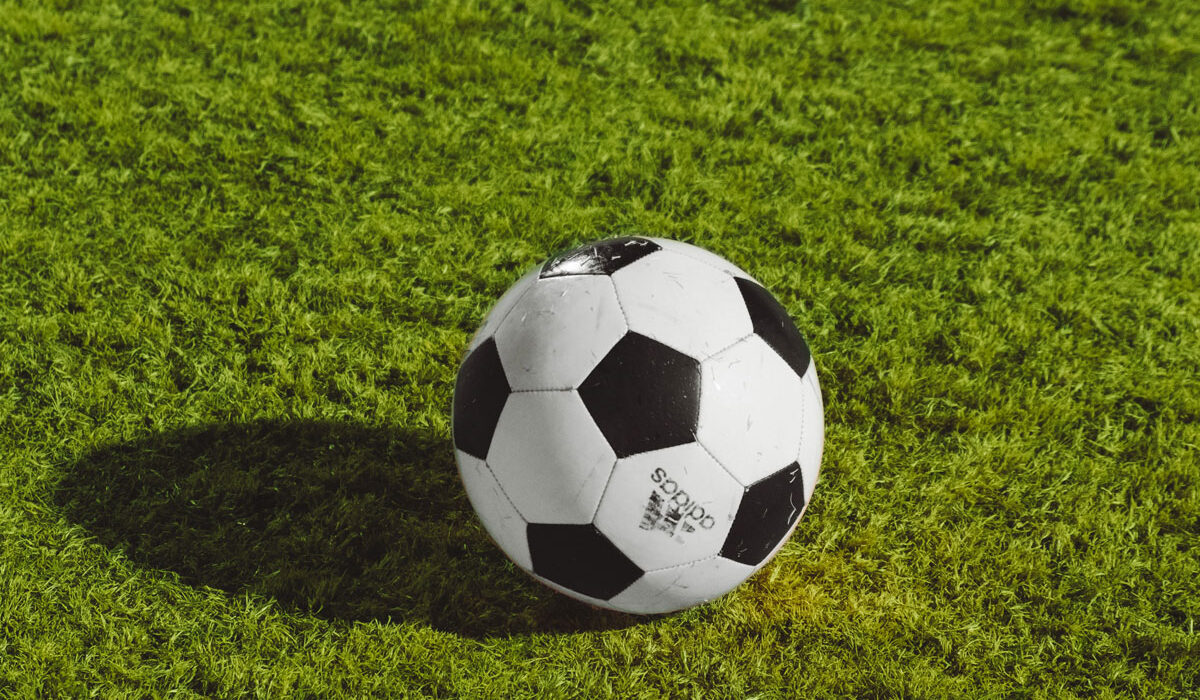 Defending men’s national champions Marshall University and 2020 runners-up Florida State sit atop the polls in NCAA Division I to kickoff the 2021 campaign.

Tufts University claims the top spot on the men’s poll at the NCAA Division III level. On the women’s side, Messiah College is in the No. 1 spot.

Iowa Western Community College and Tyler Junior College sit in the No. 1 spots in the Junior College Division I men’s and women’s polls respectively.