No. 5 Southeastern falters at No. 2 Life 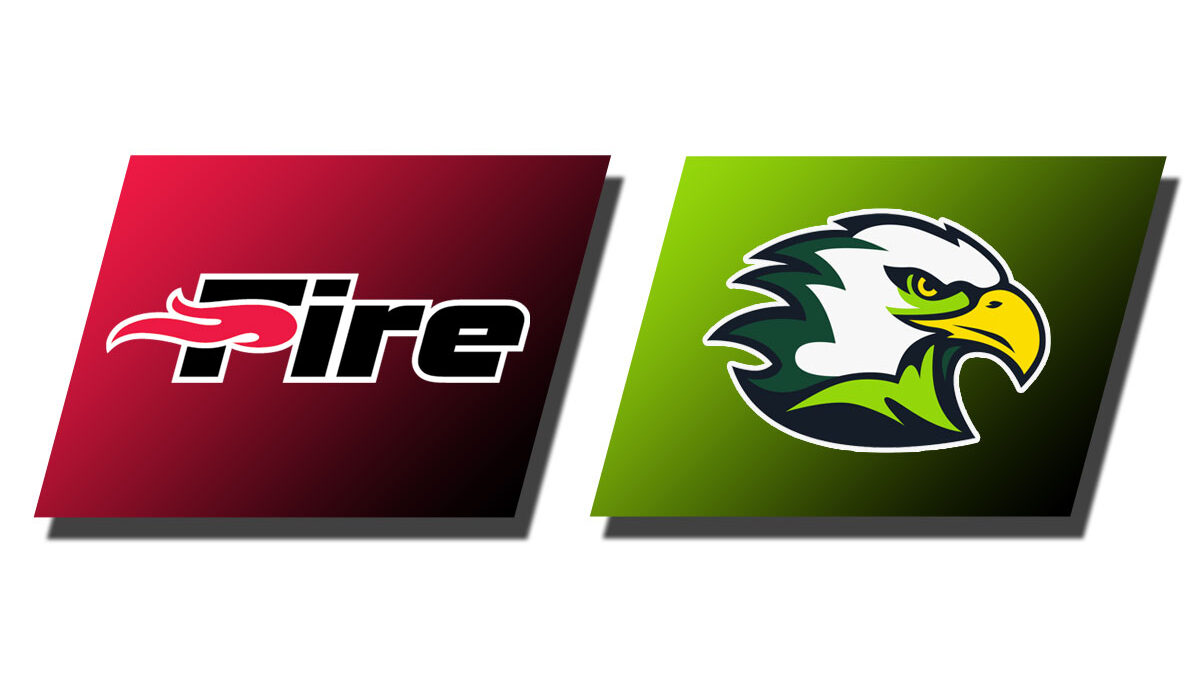 MARIETTA, Ga. – It was a tough day on the mats in Georgia for the Fire in another Top 5 dual this season.

Southeastern won just two matches with the Running Eagles getting bonus points in six of their eight victories in a 37-6 loss to second-ranked Life Saturday afternoon.

Adrian Ayala improved to 7-2 on the year with a 7-1 decision in his 141-pound bout against Logan Sims. Alton Meeks also notched a decision victory with a 6-3 win over Diallo Matsimella, the fifth-ranked 197-pound wrestler.

Southeastern had some success in the three extra matches, getting two wins including a wild comeback by Stephen Kelle in an 11-10 win. Max Kauffman was an 8-4 winner in the extra matches as well. Freshman Trevor Borom wrestled hard in his extra match against Randy McCray, who is ranked second at 125, but ended up on the short end of a 9-3 decision after the match with six of McCray’s points coming in the third period.

The Fire return to action on Friday at Brewton-Parker.