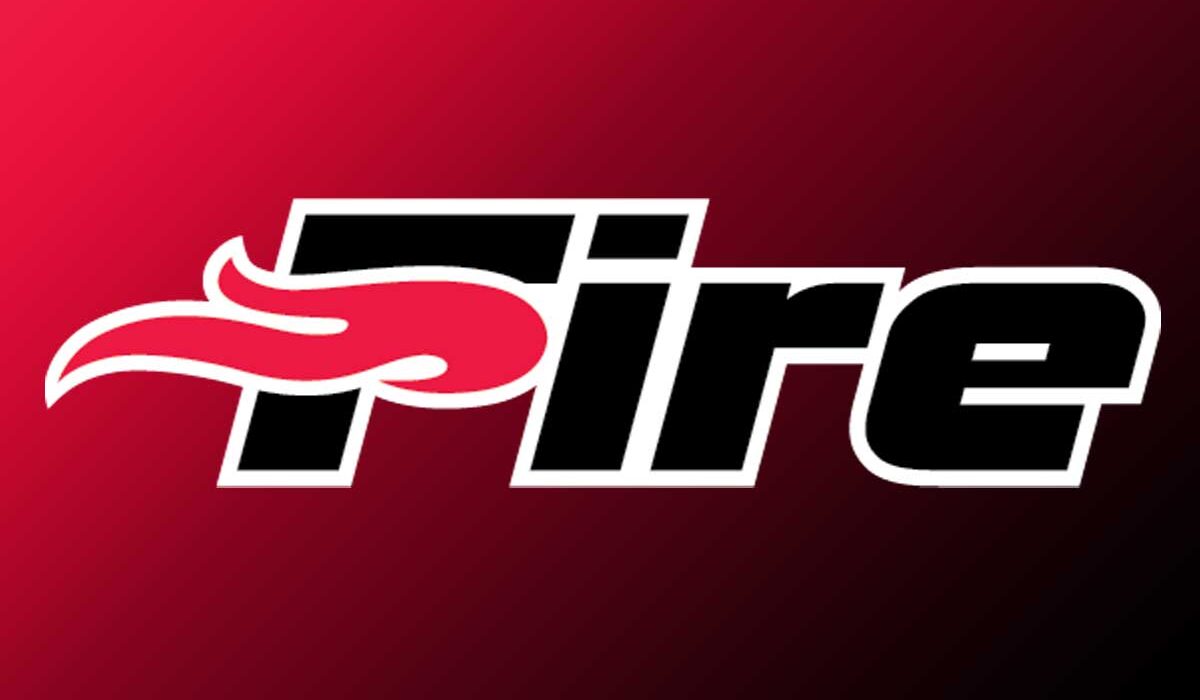 The win was the 100th in coach Clay Roberts‘ career.

“It’s a great accomplishment achieved by a lot of great players coming through our program,” said Roberts. “Hopefully we continue to build on that.”

Julian Hall got the scoring started in the fourth minute, finishing a pass from Colin Horn that came from the right wing into the near back corner.

Despite outshooting the Tigers 14-0 in the first 45 minutes, the Fire held just a 1-0 lead at halftime.

Just over a minute into the second half, Aitor Granero crossed a pass from the left side onto the foot of AJ Davis who put it into the net for his first goal of the season.

In the 63rd minute of play, Samuele Nardini finished off a ball that was served in by Horn after a shot by Alex Neal was saved.

“We needed to get some guys minutes tonight that have been just a little bit behind,” said Roberts. “It is a long season, there are a lot of games, so those are valuable minutes for those guys. They controlled the game and produced opportunities.”

SEU finished the game outshooting TCF 32-1 with 14 of the 32 on frame. Additionally, the Fire generated nine corner kicks to one by the Tigers.

The Fire return to play on Saturday at home against Bryan College at 7 p.m.