SIAC names Volleyball Players of the Week for Week One 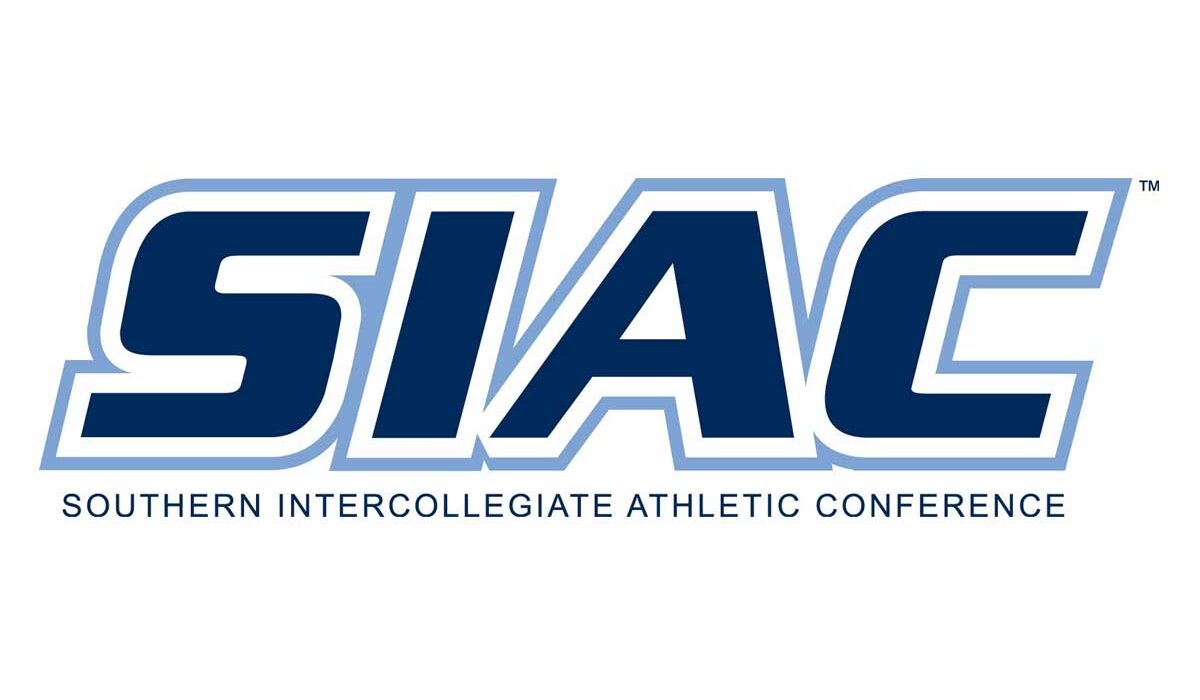 Keyara Brooks (Kentucky State) was also tabbed Setter of the Week alongside Shadiya Wilson (Miles) who earned Newcomer of the Week.

Central State University freshman Ajanae Cressey led the Marauder offense in the opening weekend of competition. In CSU’s 3-0 win over Kentucky State in a non-conference match on Friday, Cressey led the team with 10 kills. In the following match against Maryville, Cressey recorded 15 kills. In Saturday’s match against MEC favorite West Virginia State, she led the team with 9 kills. Cressey finished the weekend with a combined 34 kills and 36.5 points.

As a true freshman, Weaver had 12 blocks (1-11) in four matches at the UWF Springhill Suites Invitational in Pensacola against teams all receiving votes in the DII AVCA Top 25. She also added 7 digs, 3 receptions, and 14 kills to her totals.

During KSU’s Invitational, Brooks led her team in assists (64) and added 16 kills to close out the invitational with a five-set win over Maryville, 3-2.

In her first collegiate action, Wilson hit .226 over 14 games in four matches. She added 26 digs, three service aces, four assists, and three blocks (one solo). Her best match was against Rust, where she had 17 kills, 13 digs, two service aces and one block.