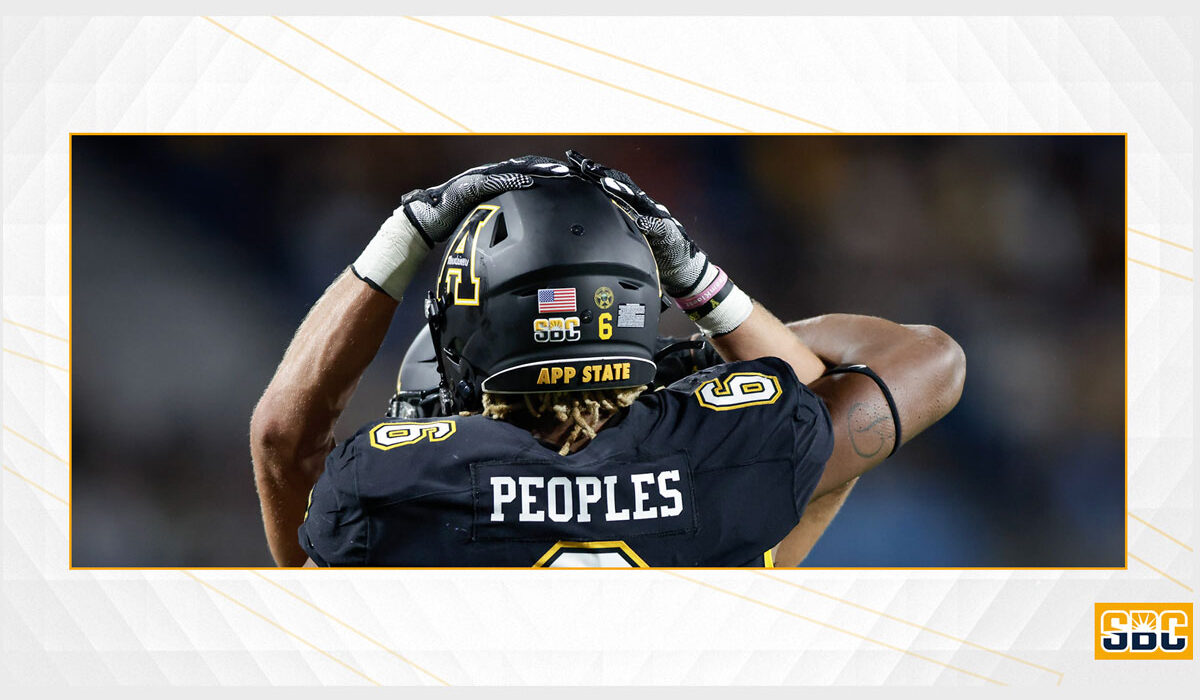 NEW ORLEANS – After leading the FBS in non-conference victories in 2020, the Sun Belt Conference picked up six wins against non-conference foes in Week 1 action.

In front of the second-largest crowd in Brooks Stadium history—16,236 fans—No. 22/24 Coastal Carolina tallied 610 yards of total offense in a dominant 52-14 season-opening victory over The Citadel on Thursday evening.

Sun Belt Preseason Offensive Player of the Year redshirt sophomore quarterback Grayson McCall posted a 16-for-19 performance for 262 yards and a touchdown through the air, as the Chanticleers scored on 8-of-10 offensive possessions.

In head coach Terry Bowden’s debut, ULM jumped out to a 7-0 advantage over Kentucky, its first lead since the 2019 campaign, before succumbing 45-10 to the Wildcats.

Georgia State dropped its season opener to Army, 43-10. Senior running back Destin Coates, who scored the lone touchdown for the Panthers, rushed for 48 yards to reach the 1,500-yard plateau for his career. Coates is now tied with Travis Evans for second place in Georgia State history, trailing only Tra Barnett (2,156 yards).

Georgia Southern, Troy and Arkansas State each defended its home field against an FCS opponent on Saturday. The Eagles outlasted Gardner-Webb, 30-25, to earn their 28th-straight home victory against a non-conference foe—a streak that dates back to Nov. 18, 2006. The Trojans toppled Southern, 55-3, in the first-ever meeting of the two clubs, while the Red Wolves posted a 40-21 victory over Central Arkansas for the first win of the Butch Jones era in Jonesboro.

Texas State failed to recover an onside kick in a one-possession game with 1:19 to play and took a safety on the final play, allowing Baylor to escape San Marcos with a 29-20 win.