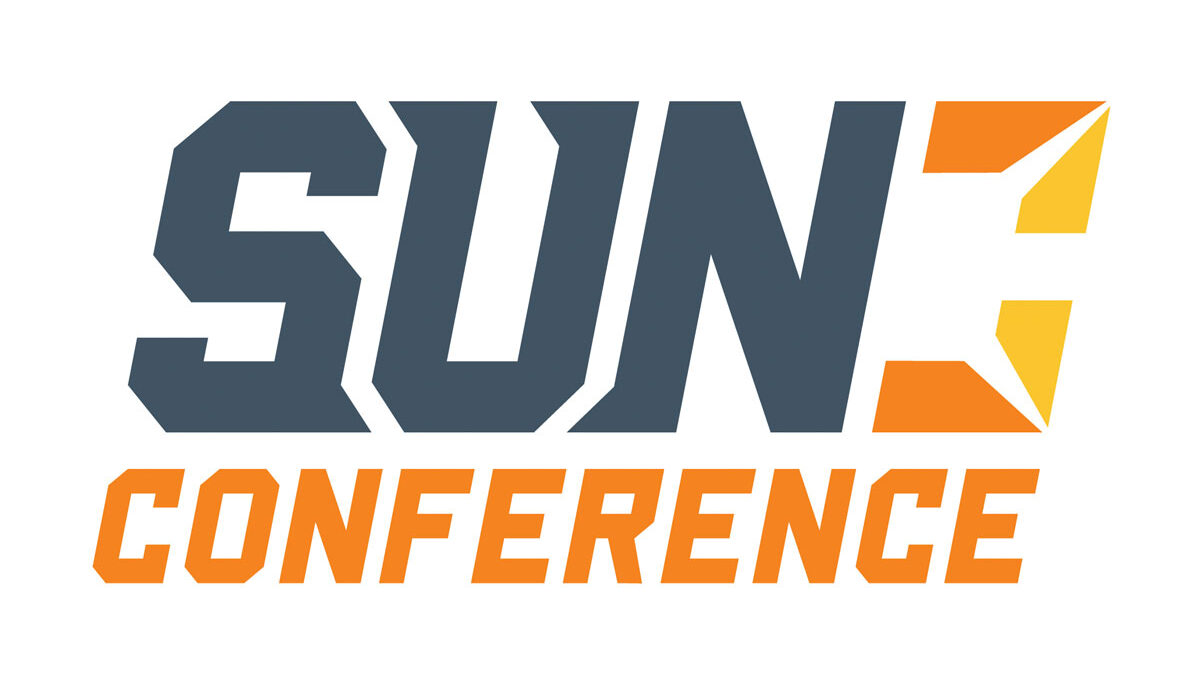 “We are excited to welcome these four new affiliate members to our conference and thankful to the leadership of the respective institutions in working to make this happen,” Sun Conference Commissioner Dustin Wilke said. “Each institution adds great value and allows us to strengthen what is already a highly competitive Beach Volleyball conference.”

The Sun Conference kicked off its inaugural season in 2021 with Florida Memorial claiming the league’s first title in a 3-1 victory over Webber International in Babson Park, Florida. (3/27/21).

University of Mobile – The Rams played their inaugural season in 2021, competing in six matches. Mobile is under the direction of Jon Campbell, who started the Rams indoor program in 2005.

St. Andrews University – The SAU Knights competed in 14 matches during the program’s inaugural season in 2021. The Knights are led by Tessa Smith, who entered her first year as head coach last season.

Truett McConnell University – The Bears will begin their first year of competition this season after the school announced the addition of beach volleyball last January. TMU will be led by Director of Volleyball Mark Corbin.

William Carey University – The Lady Crusaders wrapped up their third season of competition in 2021, going 6-2. WCU is coached by Kelsea Seymour Weldon, who has been at the helm since the program began.