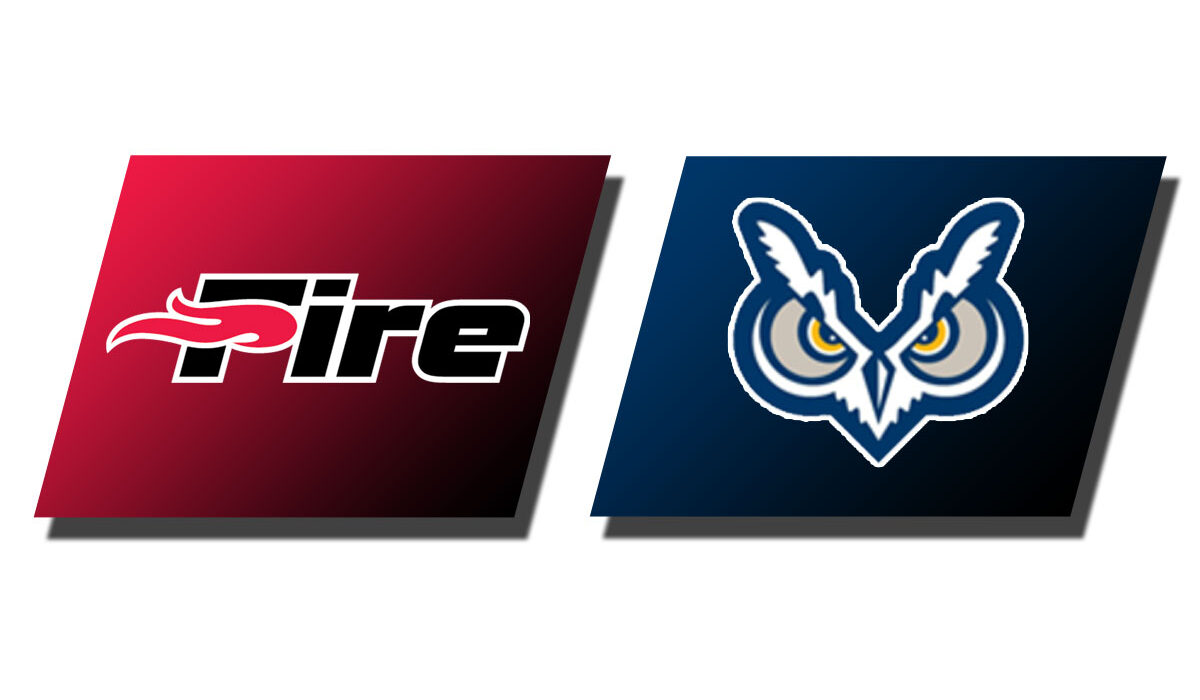 COLUMBUS, Ga.– With their backs against the wall, the Southeastern University Fire fought to keep their World Series dreams alive as they defeated Oregon Tech tonight by a score of 3-2 to remain one of the six teams still in the National Tournament.

The Fire quickly fell behind the Owls after a single, walk, and wild pitch allowed the first run in the top of the first.

In the bottom of the second, Ashley Ellison doubled into right center and would come around to score off of a Chapel Cunningham single and a throwing error, tying the contest at one.

The must-win contest would remain tied until Erica Stahl once again played hero, driving her sixth long ball of the season over the left field wall for two more Fire runs.

“My approach was just to pick a good pitch, swing at it, and move the runner,” Stahl said.

The Owls would make it a one-run game in the top of the seventh after a double and two singles but a fly out would strand the tying and go-ahead run on base, securing the Fire’s narrow 3-2 victory.

The Fire will now face off against Indiana Wesleyan on Monday at 1 p.m.