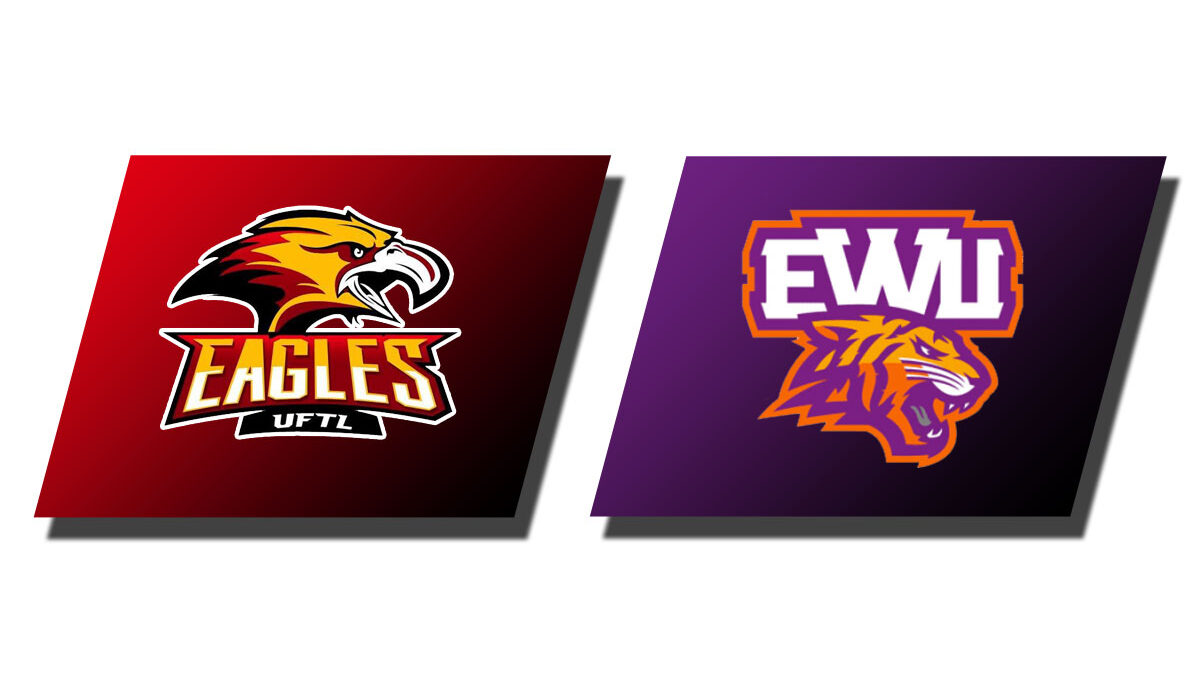 Andre Anderson would have a team-high six assists, with Carl Bigord, Riley and Unguec had one.

The game would start off back-and-forth as both teams were scoring at will early and often. Edward Waters would get ahead by as much as five over the first 10 minutes of play. UFTL would climb back and tie the game at 19-19 with 10:08 to play.

The teams would lockdown each other for the next five minutes, at the 5:31 mark, the teams were tied again at 26-26.

UFTL would close out the game with an 12-11 scoring advantage, but fell short as the final buzzer sounded in favor of EWU, 78-83

The Eagles will travel to Temple Terrace, Fla. on Saturday, Feb. 19 to face Florida College at 4 p.m. inside the Conn Gymnasium.