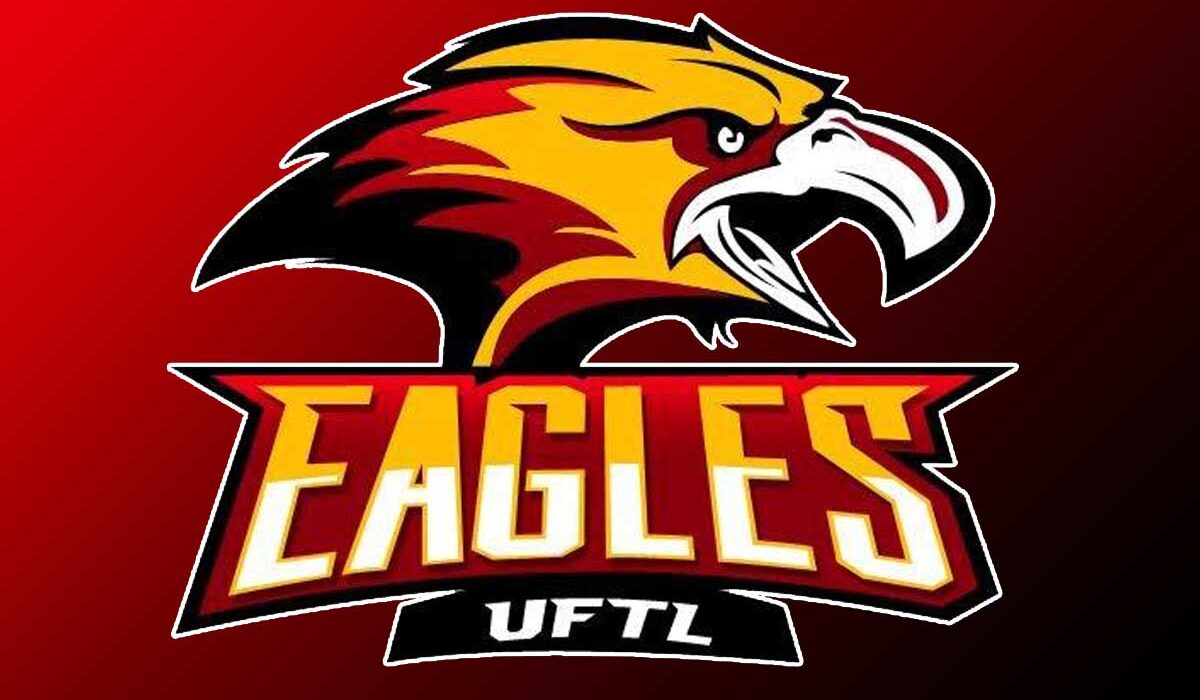 “We are excited about bringing Joy on board to start the Women’s Basketball program,” Fernandez said. “She brings a wealth of knowledge from her playing career and coaching experience to the table. Coach Al-Ameen brings a lot of passion as a coach and a recruiter that will help take UFTL to the next level.”

Al-Ameen comes to UFTL after being the assistant coach at Florida Memorial University. She recently finished her fourth season as one of FMU Women’s Basketball assistant coaches. She primarily serves as the Recruiting Coordinator and Post/Forward Development Coach, though she has a hand in developing all players in each position.

She has helped the Florida Memorial University Women’s Basketball program reach the postseason in each of the four years, making it to the Conference Tournament semi-finals (or final four) three of four seasons.

“I’m excited for the opportunity to build a women’s basketball program that the University of Fort Lauderdale and the Lauderhill community can be proud of on and off the court,” Al-Ameen said. “Using my experiences as a coach, mentor, and former NCCAA DI player. This team will be built on a solid foundation of a strong work ethic and will exude high character while deepening these young women’s Christian values.”

Al-Ameen started her coaching career as an assistant at Windward School in Los Angeles, California, where she helped the girls’ basketball team win CIF and Regional Championships and its first State Championship.

She helped develop players who went on to play Division I and some professionally, such as Imani McGee-Stafford (University of Texas/Chicago Storm/Atlanta Dream/overseas), Jordan Canada (UCLA/Seattle Storm/overseas), Kristen Simon (USC/overseas) and Courtney Jaco (USC).

From there, she went on to play Division I basketball at Cal State University Northridge. As a member of the CSUN team, she earned 1st Team All-Conference,1st Team All-Tournament and Best Hustle player.

Al-Ameen played four years at CSUN (2003-2007), where she was a three-year starter. She broke the school rebounding record for most rebounds in a game (21) her senior year while averaging a double-double as the team’s starting power forward.

For two years, she served as the team’s captain and liaison between her team and the administration as a member of the Student-Athlete Advisory Committee (SAAC).

Al-Ameen graduated from CSUN holding two Bachelors of Science degrees in Apparel Design and Production and the second in Apparel Merchandising, along with a minor in Marketing. She received her Master’s in Business Administration from Florida Memorial University, the only Historically Black College/University (HBCU) in South Florida, in 2021, during a global pandemic, while also having her first and only child in December of 2020.

She is a Wife to Ansar Al-Ameen, the Men’s Basketball Head Coach at FMU, a mother to Adara Al-Ameen, a daughter, a sister, an aunt, a friend, and a mentor to many young ladies whom she has crossed paths with.