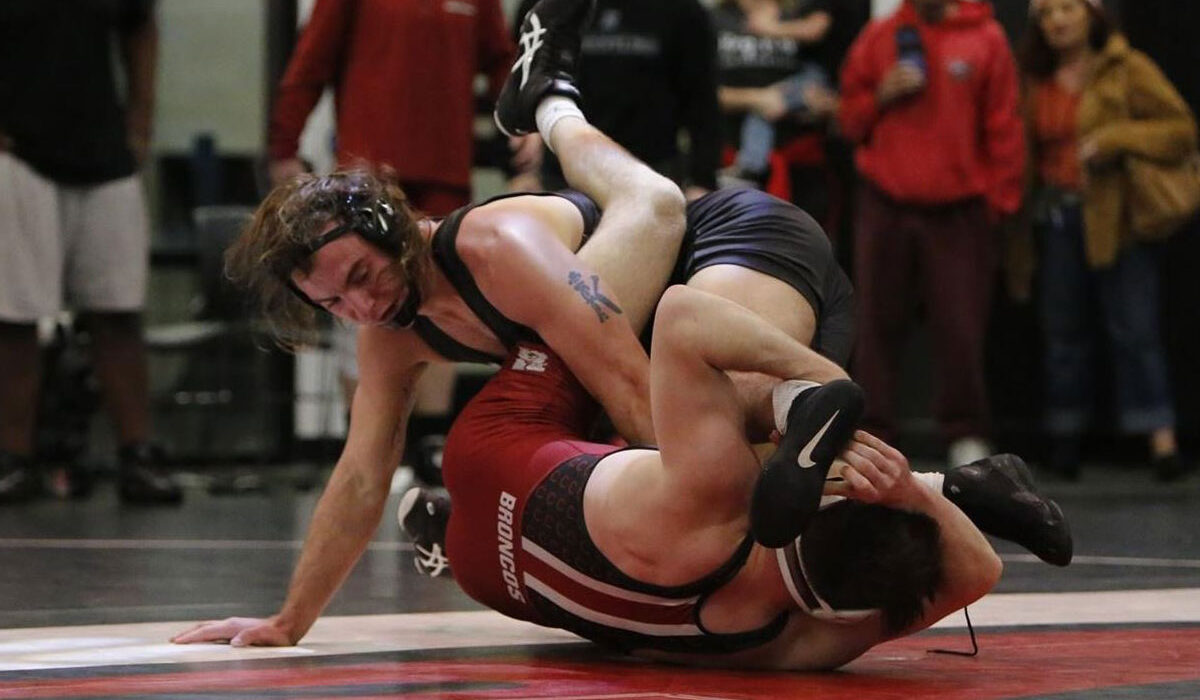 KANSAS CITY, Mo. — Southeastern University redshirt sophomore Wyatt Kirkham was named the NAIA Wrestler of the Week for his work on Saturday to help the Fire defeat No. 15 Hastings. The Stuart native defeated third-ranked Taygen Smith in his 165-pound match during the Fire Duals to help SEU to a 37-9 victory and improve to 10-2 on the year. Kirkham took a 3-2 lead to start the third after choosing bottom and being given an escape. He then had to fight off multiple shots by the returning All-American before scoring a takedown with 37 seconds left to come away with a 5-2 win and improve to 11-7 on the year. Kirkham is just the second Fire wrestler since 2015 to earn this award, joining current graduate assistant Olson Delisca on November 22, 2017. Southeastern returns to action this weekend at the Missouri Valley Invitational.