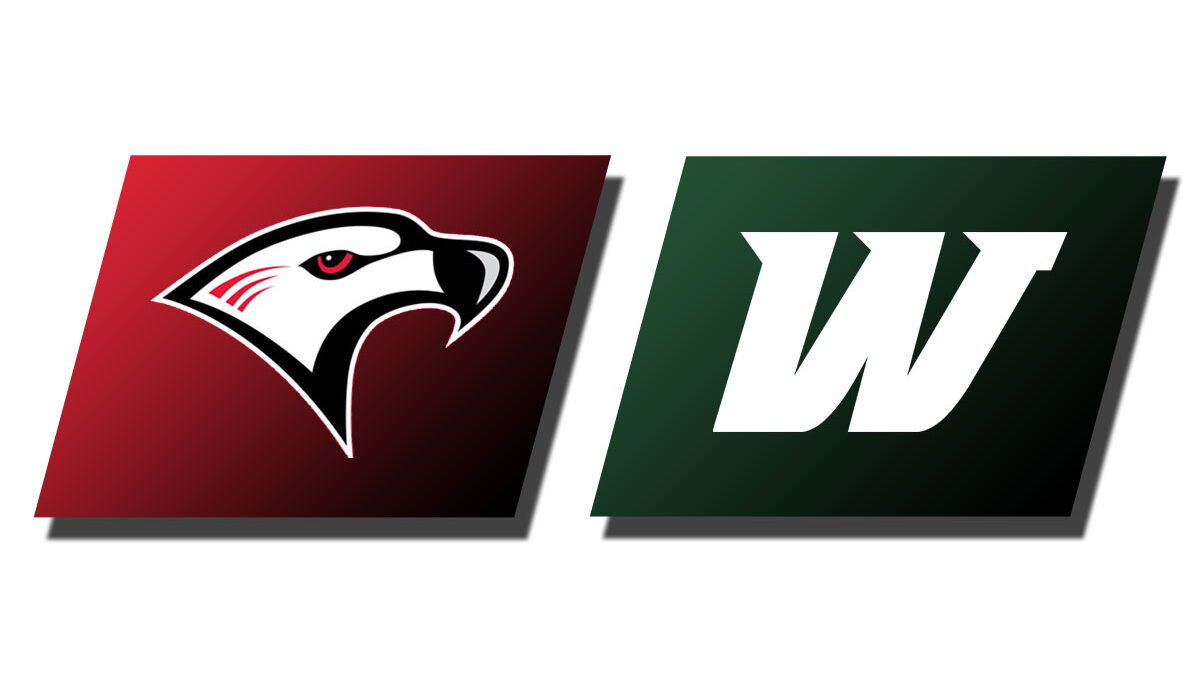 The win gives Webber (1-0 overall) its first win of the season and breaks a three-match losing streak for the Warriors against Florida College (0-1) dating back to 2019. It was also the first career win for new Head Coach Matt Geer leading the program.

Webber started off its new season with a great first set, breaking out to a 16-4 lead while holding the Falcons to only 10 points in the set. Webber hit .214 percent in the frame while working to limit the Falcons to only one kill and a -.579 percentage.

The second set and the rest of the match, however, would be a more back-and-forth affair as each of the remaining three sets were decided by three points or less.

The Warriors would have the lead 19-18 late in the second set before allowing the Falcons to score six straight points to give Florida College the 24-19 lead.

Down 22-21 in the fourth set, the Warriors again came from behind to win it as a kill by Bailey Sikkema followed by back-to-back service aces by Kiersten Tisdale made it 24-22 Webber. Another kill by Sikkema two points later gave the home team its big win on opening day.

Webber was led offensively by Sikkema with 11 kills followed by Nadia Reid with nine and
Yanileb Figueroa and Savannah Wilhite both with eight. Wilhite, a freshman middle blocker from Melbourne, Florida, also finished with a very effective .333 attack percentage.

Amanda Vega had a standout performance with 33 assists and 11 digs on the day for a season-opening double-double.

Defensively, another freshman middle blocker, Tanasha Cooksey, made her presence felt with five assisted blocks. Last but not least, sophomore Kiersten Tisdale would finish with a match-high 14 kills.

Next up for the Warriors will be a doubleheader against No.13 nationally-ranked Viterbo University in two days on Monday, August 16, at 1 p.m. and 3 p.m. Following that, Webber will travel to West Palm Beach, Florida, to participate in the Keiser Volleyball Invitational on Thursday, August 19, as they match up against Indiana University East and Taylor University.