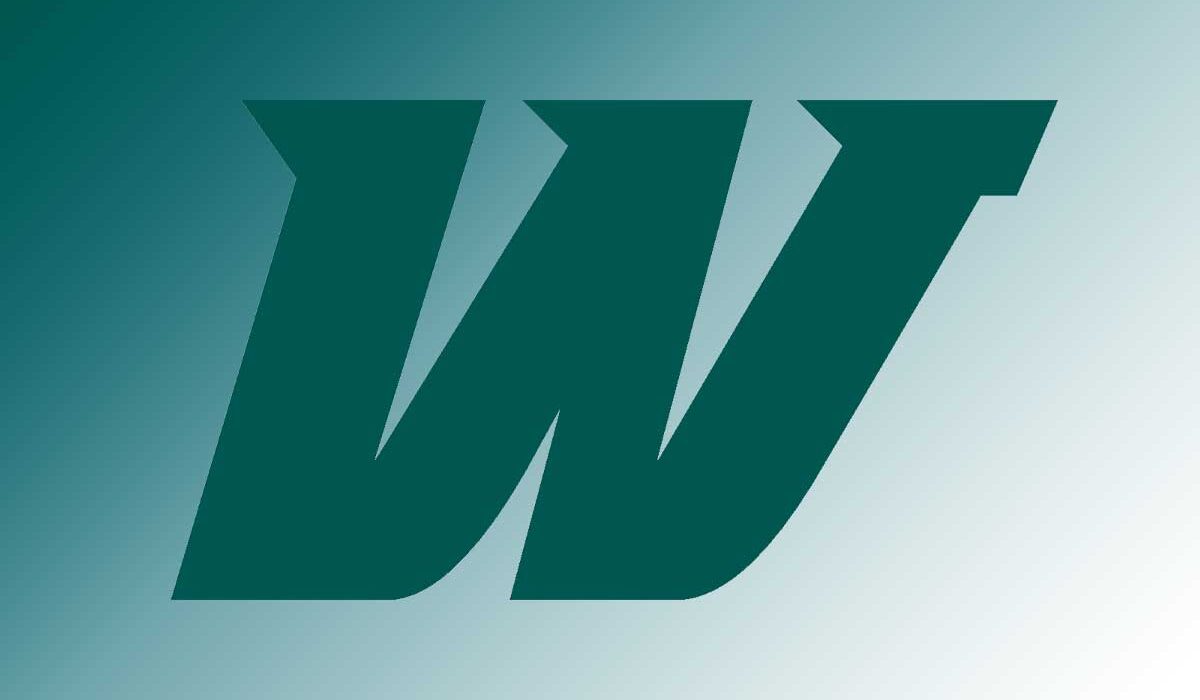 BABSON PARK, Fla. – Due to his recent performance at the 2021 FIVB Beach Volleyball World Championship Trials in Fort Lauderdale, Fla., Peyten Young of the Webber International University men’s beach volleyball team has been named to the U.S. Beach U21 National Team.

Young and his partner, Eric Winn, claimed silver at the U21 World Championship Trials on Friday, July 9, after going 3-3 in the tournament and falling 2-0 (21-13, 21-14) in the championship match against Caleb Kwekel and Dylan Zacca.

Young and the rest of the 2021 U.S. Beach U21 National Team will participate in a training camp July 26-28 in Fort Lauderdale alongside the Beach NDTP Summer Training Series. Should the U.S. earn a second bid for the 2021 Beach Volleyball U21 World Championship in Roi Et, Thailand, on Sept. 24-29, Young and Winn would receive that bid.

“Peyten had a great showing at the U21 trials this past weekend and worked hard to get his team to the finals after a contested match against Keeter/Barnes (Webber recruits) to come from behind and win to secure a spot,” Webber head men’s volleyball coach Carlos Jimenez said. “Peyten continues to develop into a very tactical player and will be a strong contender at the international level. As part of the USA NDTP coaching staff, I look forward to assisting in the pair’s next step as they train with the rest of the national team later this month in Fort Lauderdale and Webber in preparation for Thailand.”