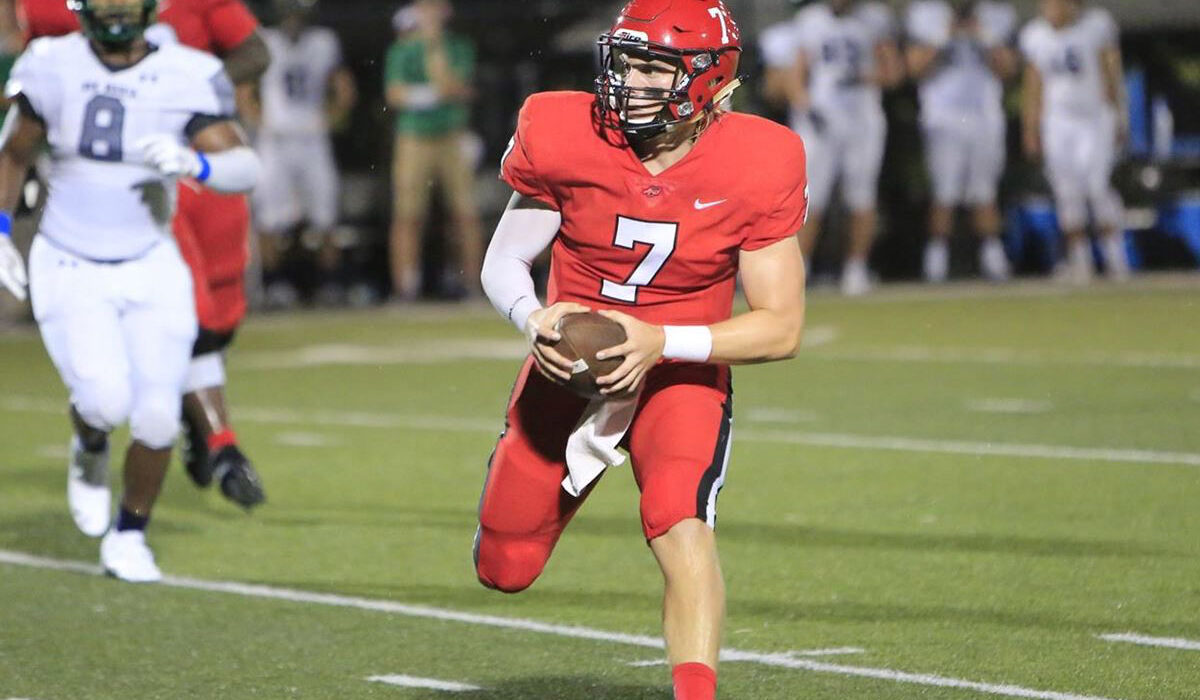 The individual awards and all-conference teams are selected by a vote of the Sun Division’s coaches. Coaches are not allowed to vote for their own players.

In addition to the players of the year, Webber International’s (Fla.) John Mangarillo is the Offensive Freshman of the Year and Keiser’s Doug Socha is the 2020 Ron Finley Sun Division Coach of the Year.

Wring finished his freshman campaign leading the Seahawks with 41 tackles. He also recorded five tackles for loss and three sacks. Wring’s three sacks are tied for the fourth-most in the conference.

Mangarillo was apart of a Webber International offense that totaled 1,765 yards this season and scored 14 touchdowns. He was a member of an offensive line that allowed just 1.5 sacks per game which is tied for third in the conference and 12th in the NAIA.

Socha led Keiser to a 7-0 record during his third year at the helm of the Seahawks. Keiser won its second-straight MSC Sun Division Crown finishing 5-0 in conference play. Socha was also named the Ron Finley Sun Division Coach of the Year last season.