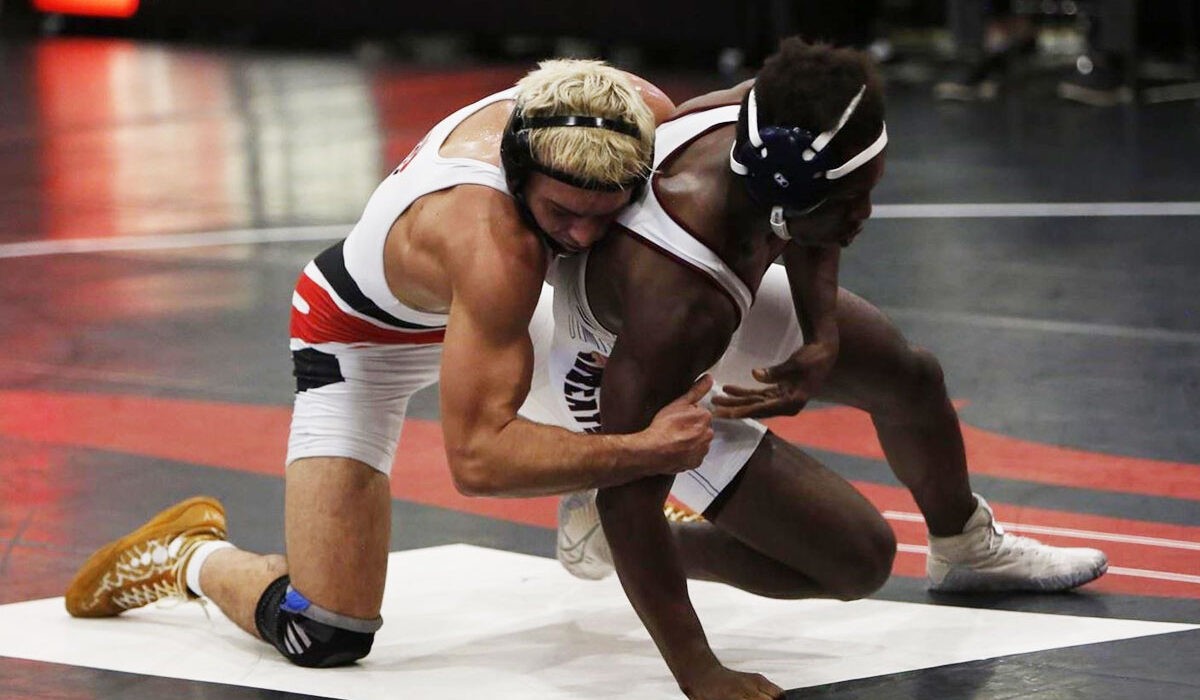 LAKELAND, Fla. – A veteran lineup racked up 98 team points in its two duals against upstart Florida programs Keiser and St. Thomas during the Florida Duals.

Against St. Thomas, the Fire scored first in every match, and in the first period in nine of the 10 bouts and against Keiser, scored first in six of the eight contested matches. SEU also scored on top, picking up a total of 48 nearfall points against Keiser and another 36 against the Bobcats.

“I think we stepped up and performed really well today,” said coach Brandon Jorge. “It helps when most of your lineup is returners and former qualifiers especially against younger programs.”

Blake Rypel won both of his matches at 184, scoring an 11-5 decision against Keiser’s Josh Crandall and a pin in just 42 seconds against Jonathan Evans of St. Thomas. Mason Kump was also 2-0 on the day and picked up 12 team points and needed just 1:29 to accomplish his two pins.

“The focus this week was scoring first and scoring a lot and that’s a mentality we have to have in every match,” said Jorge.

Andreus Bond (149) and Kyle Kirkham (157) also both went 2-0 with Kirkham scoring a pair of falls. Bond scored bonus points with a first period technical fall against Gerge Zertopoulis of Keiser.

The Fire will be back on the mat December 13th at the Reinhardt Duals, facing Lindsey Wilson and Truett McConnell in addition to the hosts.