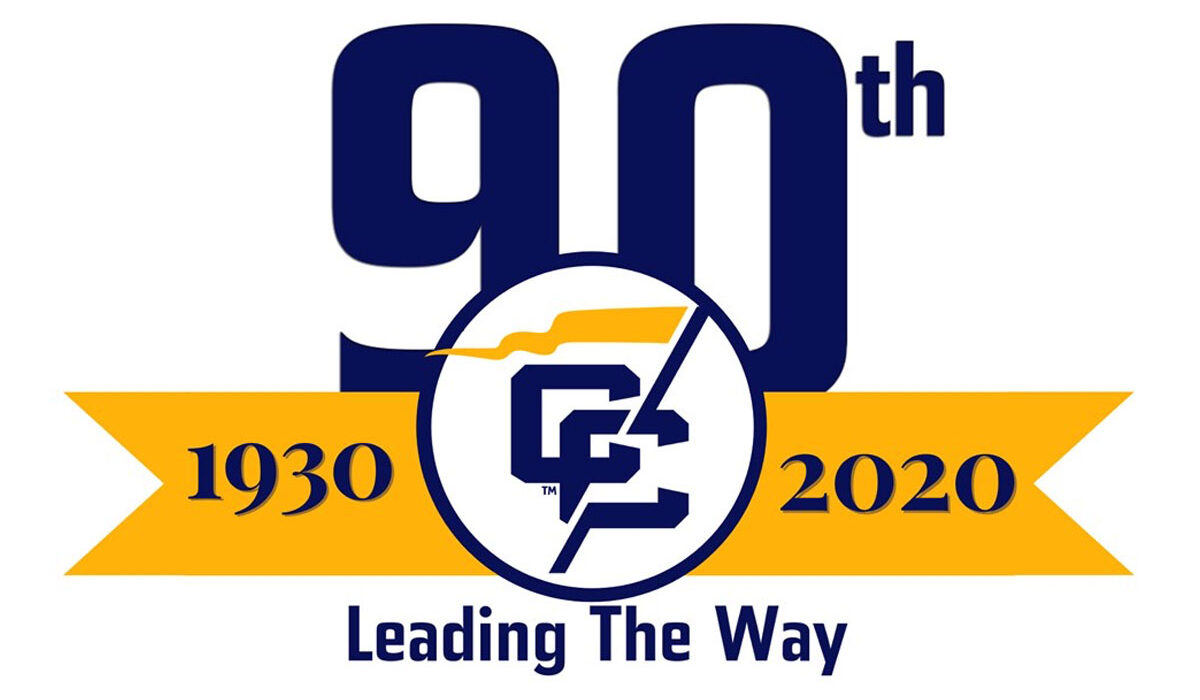 GREENVILLE, S.C. – The conference was initially formed as an athletic association “for the greater advantage of the small colleges in North Carolina” on Dec. 6, 1930.

The name given back then was the North State Intercollegiate Conference, but it was known informally as the Old North State Conference. The birthplace of the league that is now known as Conference Carolinas was the Washington Duke Hotel in Durham, North Carolina and the seven charter and founding members were Appalachian State, Atlantic Christian (now Barton College), Catawba, Guilford, Elon, High Point and Lenoir-Rhyne.

The 1995-96 year brought dramatic change to the conference. First, the conference moved from the NAIA to full membership into NCAA Division II. At the time another name change occurred and the Carolinas-Virginia Athletics Conference (known more universally as the “CVAC”) was born.

The league decided to go back to its roots and change its name to Conference Carolinas in 2007.

Conference Carolinas believes in the development and formation of the whole person in body, mind and soul. Our students are nationally recognized for their extraordinary success in the classroom, in the community and at the highest levels of NCAA competition.