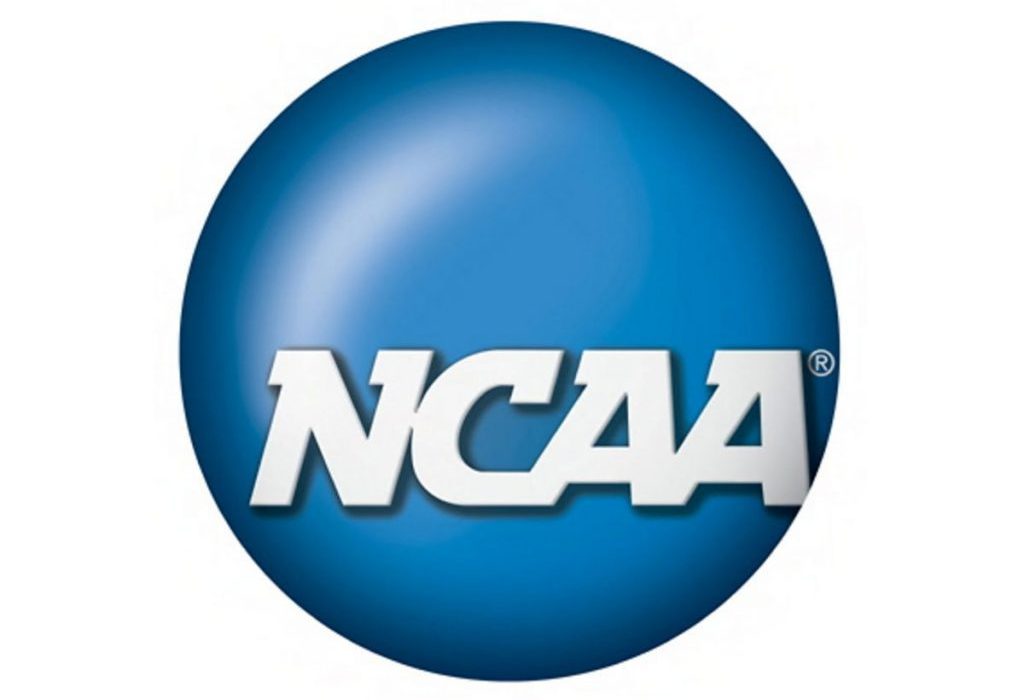 INDIANAPOLIS – The Division II Management Council on Friday voted to recommend the Division II Presidents Council reduce the maximum number of permissible contests for the 2020-21 academic year as a result of the COVID-19 pandemic.

The Management Council also voted to recommend the Presidents Council take action to reduce both the minimum number of contests for Division II championships selection and for sports sponsorship by 33 percent for the upcoming academic year.

All three of the Management Council’s recommendations from its videoconference meeting came after considering feedback from several leadership groups, Division II governance committees and two surveys of the division’s leadership.

In April, the Division II Conference Commissioners Association conducted a survey in which nearly 95 percent of the division’s athletics directors participated. From the survey, the Division II CCA put forward the initial proposal to reduce minimums and maximums. The proposal was brought to the Division II Championships Committee, Membership Committee, Legislation Committee and Student-Athlete Advisory Committee for their discussion and recommendations.

The Management Council also considered the results of a Division II membership survey, specific to reducing maximums, that 435 division leaders responded to earlier this week. The survey was taken by 258 athletics directors, 154 presidents and chancellors, and 23 conference commissioners. Roughly 85 percent of the survey respondents said they supported some form of reduction to the maximum permissible contests for the 2020-21 academic year.

“These decisions are extremely difficult to make, but the feedback from across Division II and our committees was vital in guiding the Management Council,” said Chris Graham, commissioner of the Rocky Mountain Athletic Conference and chair of the Management Council. “As many schools face financial struggles, and some have started to cut sports entirely due to COVID-19, it was imperative to provide scheduling flexibility in Division II while maintaining competitive equity and continuing to give student-athletes the opportunities they deserve to compete in NCAA championships.”

The Management Council voted to recommend to the Presidents Council that men’s and women’s basketball teams may not exempt two contests played as part of a conference challenge event or games played in the Tip-Off Classic for the 2020-21 academic year. Typically, schools can exempt these contests.

Additionally, the Management Council voted to recommend discretionary exemptions, such as scrimmages and exhibitions, against non-Division II four-year schools remain exempt against maximum contest totals. The council also recommended that no reductions be implemented for maximums for National Collegiate Championship sports, emerging sports and Division II men’s ice hockey for the 2020-21 academic year.

Sport by sport recommended maximums for the 2020-21 academic year only:

Women’s rowing is the lone exception to the recommended 33 percent reduction to minimums for championships selection, which would set their minimums at three contests. Rowing’s minimum requirement instead was decreased from five to four contests. The rationale behind rowing’s exception was that a team could conceivably compete three times in one weekend, as one race equals one contest. The increase ensures teams must compete on at least two weekends to be selected for the Division II championship.

The recommendation for a 33 percent reduction to the minimums for sports sponsorship include all Division II sports, including National Collegiate Championships sports, emerging sports and Division II men’s ice hockey.