Darren Richie resigns as Director of Athletics at Webber International 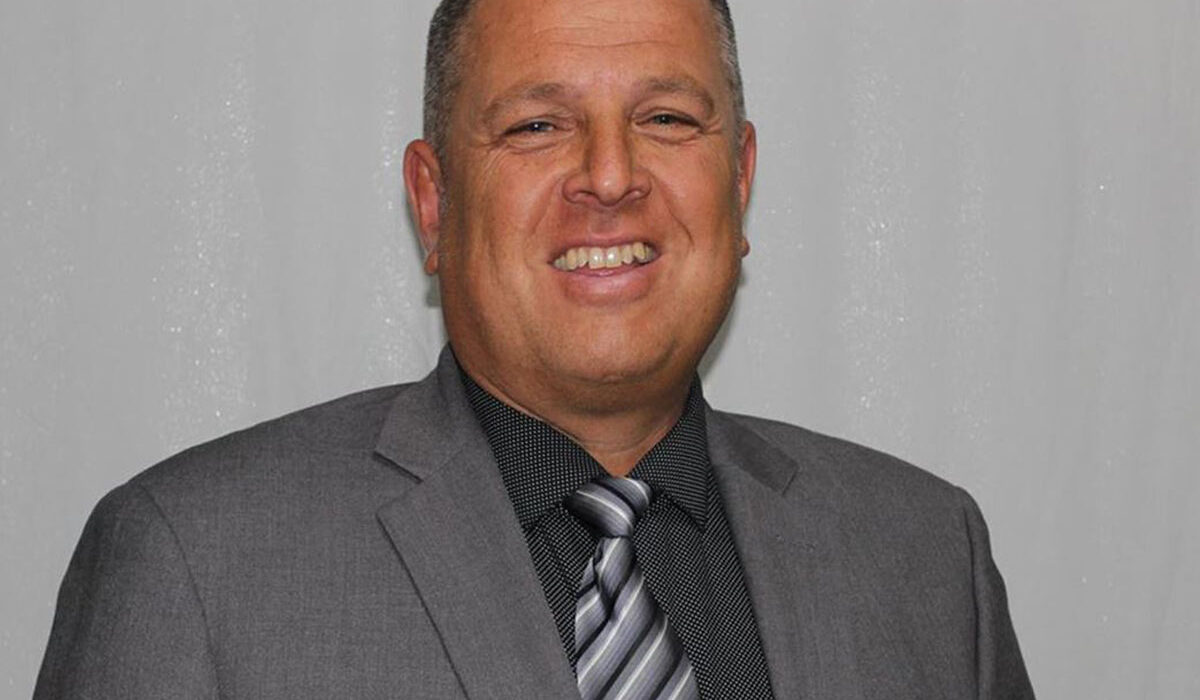 BABSON PARK, Fla. – Darren Richie has announced his resignation from the position of Director of Athletics at Webber International University effective July 27, 2020.

Richie will be headed to Columbia, South Carolina, to be the new Director of Athletics at Columbia International University. The Rams will announce the addition of Mr. Richie, their third AD in school history, later today.

“The last three and a half years have been wonderful working with the staff and student-athletes here at Webber,” Richie said. “I want to thank the Board and administration for giving me the opportunity to serve our student-athletes. The Warriors have a great group of coaches and staff to lead them to success in the future.”

Webber has seen exponential growth under Richie’s leadership as the school had added six new sports programs and raised funds for critical facility upgrades. On top of his administrative duties, Richie took an active role in his student-athletes’ spiritual life as the Director of the Campus Fellowship of Christian Athletes (FCA).

Richie first came to Webber in January 2017 and has since overseen the fundraising and building of the new Warrior Turf Field, and has been instrumental in overhauling the Sabbagh Athletic Center with a new gym floor, new bleachers, a new and improved sound system and new lights.