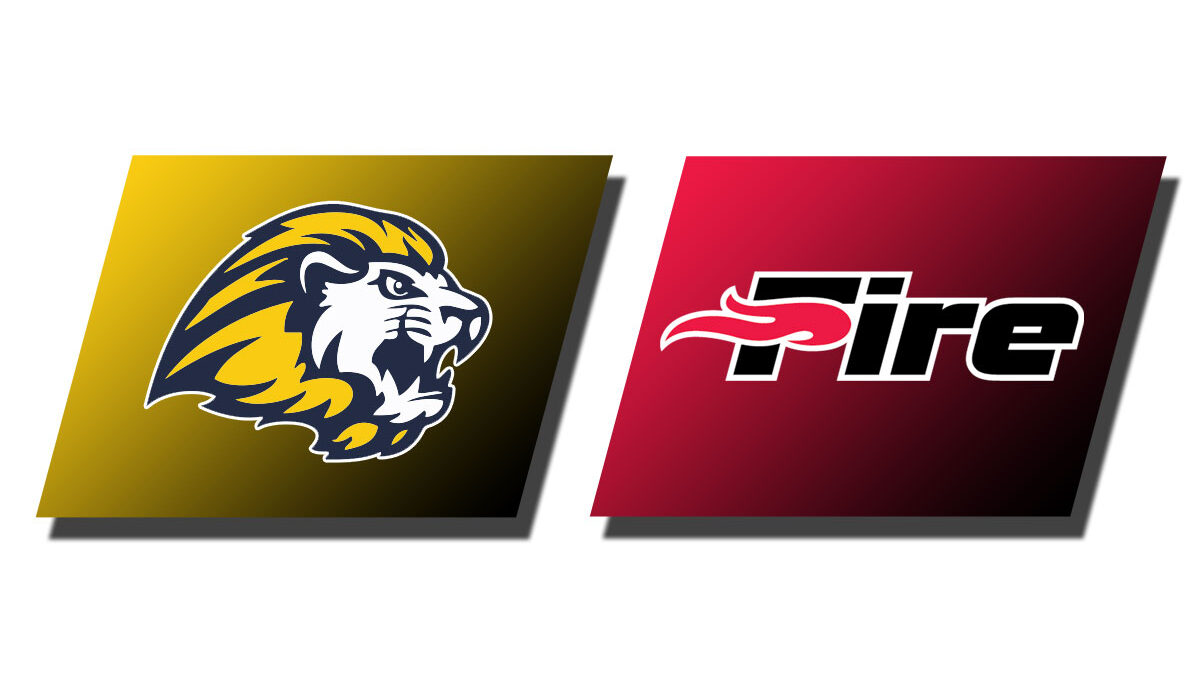 LAKELAND, Fla. – The Southeastern University men’s basketball team bounced back strong in The Furnace Friday evening with a resounding 90-47 victory over the Ecclesia College Royals.

Senior center Devon Ford got off to a solid start on both sides of the glass for Southeastern, dialing in nine points, recording seven rebounds, and swiping a pair of steals in the first half. Ford went on to score a career-high 17 and haul in 11 rebounds to record a double-double.

The Fire are back in action tomorrow afternoon inside The Furnace, as they host the Florida Memorial University Lions in a Sun Conference showdown. Tip-off is scheduled for 4:00 p.m.