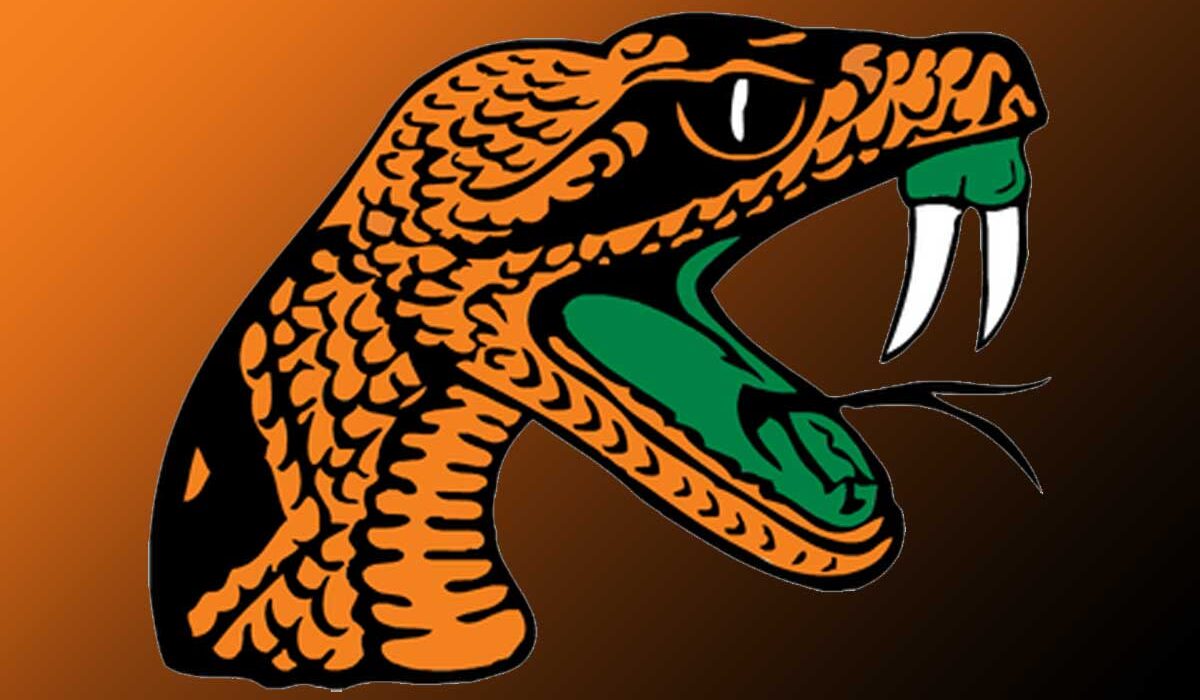 Littles, a 6-foot-4 combo guard from Andrew College in Cuthbert, Ga. becomes the fifth member of FAMU’s 2020 recruiting class and will have two years of eligibility.

“We are elated with Keith’s decision to become a Rattler,” FAMU Head Men’s Basketball Coach Robert McCullum said. “His height, length as a combo guard, along with his defensive prowess fits perfectly into the culture we’re building defensively. Equally as important are his outstanding ball skills which will enable him to be effective on or off the ball.”

Littles, who was a team captain, team MVP and first-team all-conference, helped lead Andrew College to a 21-10 record last season, the second consecutive 20-win season for the Fighting Tigers. The Augusta, Ga. native averaged 15.4 points per game and shot 49.2 percent from the floor and 48.7 percent (73-of-149) from behind the 3-point line.

Academically, Littles was named to the President’s List in the fall and spring semesters and boasted a 4.0 GPA.