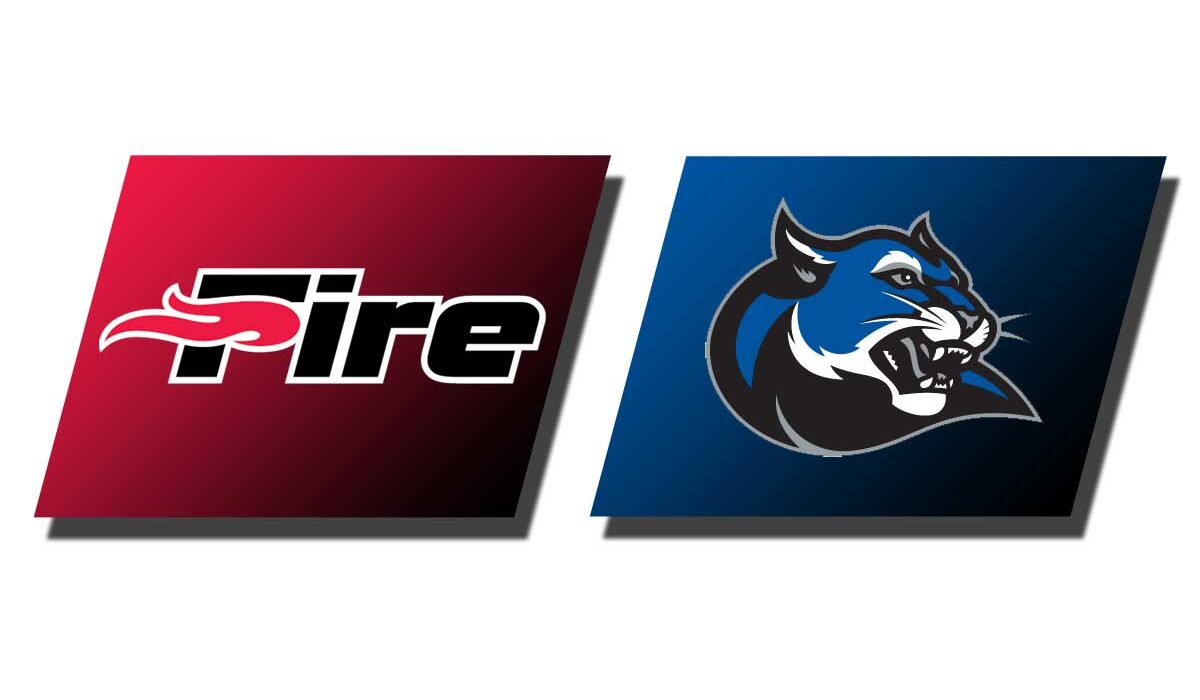 CANTON, Mo.– In a highly anticipated return to the pitch, the Southeastern University men’s soccer team earned an impressive 2-0 result over the Culver-Stockton College Wildcats on the road in the 2020 season opener.

The Fire dictated possession for the vast majority of the contest, outshooting the Wildcats 19-5 on the night, including 10-2 in the first half.

“It was a great win for the team. We came on the road and produced goals while keeping a shutout,” shared SEU head coach Clay Roberts, who guided the Fire to their third-straight season-opening victory. “Collectively, we controlled the game and will build from here.”

SEU struck first in the 21st minute, as senior midfielder Lucas Nishioka rocketed a free kick from 23 yards out past the Culver-Stockton keeper into the back of the net. Nishioka’s score was the difference in the first half, as the Fire took a 1-0 lead into the locker room.

It did not take the Fire long in the second half to double their advantage. Senior midfielder and returning top-scorer from last season, Skylar Funk, cleaned up the rebound off the post from Reece Riggins in the 54thminute to put SEU ahead of C-SC 2-0.

Junior goalkeeper Carlos Curado turned in an impressive performance in goal for the Fire. The 6-foot-6 native of Recife, Brazil logged in four saves in his clean sheet, including a pivotal penalty kick save in the 75th minute to preserve the 2-0 Southeastern lead.

The Fire will take on Central Methodist University on Monday at 4:00 p.m. in a scrimmage before returning to Lakeland.