Fire strike early against Gyrenes, remain unbeaten on the season 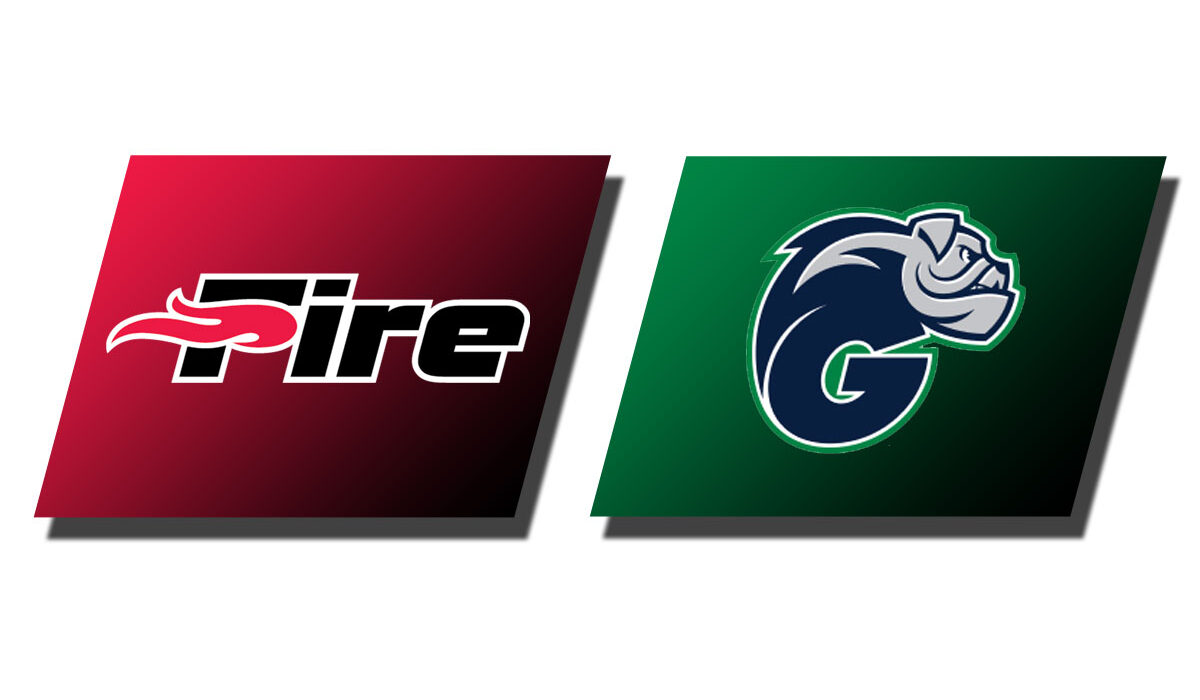 AVE MARIA, Fla. – The Fire found an offensive rhythm early and stifled the Gyrenes opportunities to possess the ball in the final third, as the Southeastern University women’s soccer team shut out the Ave Maria University Gyrenes 3-0 to improve to 6-0 on the season.

Senior goalkeeper continued her prolific offensive start to the season, netting her first goal of the night in the 16th minute, receiving a through ball from sophomore forward Naira Lopez and maneuvering past the keeper for a shot on the open net.

Lopez manufactured offense again in the 29th minute. Freshman forward Anne-Clara Couturier scored her fifth goal of the season off the ball from Lopez to put SEU ahead of AMU 2-0, an advantage the Fire took into the half.

SEU held AMU to just one shot on goal in the first half, which proved to be the only shot on frame Southeastern conceded in the entire match.

The Fire continued to suppress the Gyrenes offensive attack in the second half, while generating a number of chances themselves. SEU put 12 of their 18 shots on frame throughout the match.

Solorzano found her second tally of the night in the 80th minute, as she finished the pass from junior midfielder Mashell Rodriguez for her team-leading eighth goal of the season.

Southeastern returns to its home pitch this Saturday. The Fire host the St. Thomas University Bobcats at 2:00 p.m.