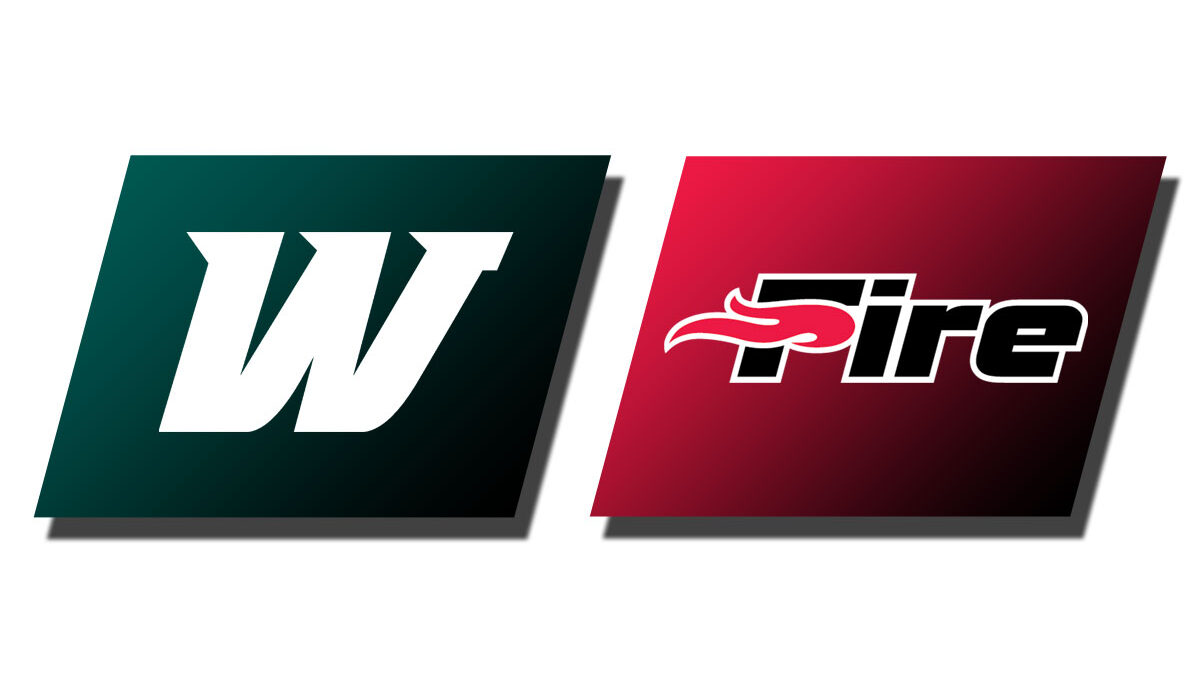 LAKELAND, Fla. – The Southeastern University women’s soccer team capped off a perfect fall portion of their regular season with a dominant 3-0 victory over the Webber International University Warriors on Senior Night. At 11-0 on the season and 9-0 in Sun Conference play, this marks the first time the Fire have gotten unbeaten in Sun Conference play in a season.

The Fire wasted little time getting on the board. Junior center back Gabriela Labrador bent a corner kick into the back of the net in the 5th minute to net her second goal of the season and put the Fire ahead 1-0.

SEU stifled WIU’s attack in the first half, keeping the ball on the Warrior’s side of the field for the majority of the half and holding Webber International to a lone shot in the first 45 minutes of play, which came in the final seconds of the half.

The Fire doubled their lead in the 39th minute, when freshman forward Anne-Clara Couturier chipped the keeper after a short pass from Mashell Rodriguez at the top of the 18. The goal was Couturier’s eighth of the season.

SEU took a 2-0 lead over WIU heading into the half.

It took the Fire just 43 seconds into the second half to add to their lead, as sophomore forward Naira Lopez beat several Warriors defenders and slotted the ball past the keeper far post to put the Fire ahead 3-0 on her eighth goal of the season.

Junior goalkeeper Holly Eddins made two second-half saves to keep the Warriors off the board. Micaela Owen came in goal for the final 11:38 of the match to help cement the shutout for Southeastern.

The Fire now await their opponent in The Sun Conference Tournament Semifinal, which SEU will host at the SEU Soccer Complex as the top-seeded team in the field. That match is set for Tuesday, Nov. 17 with a game time to be announced.