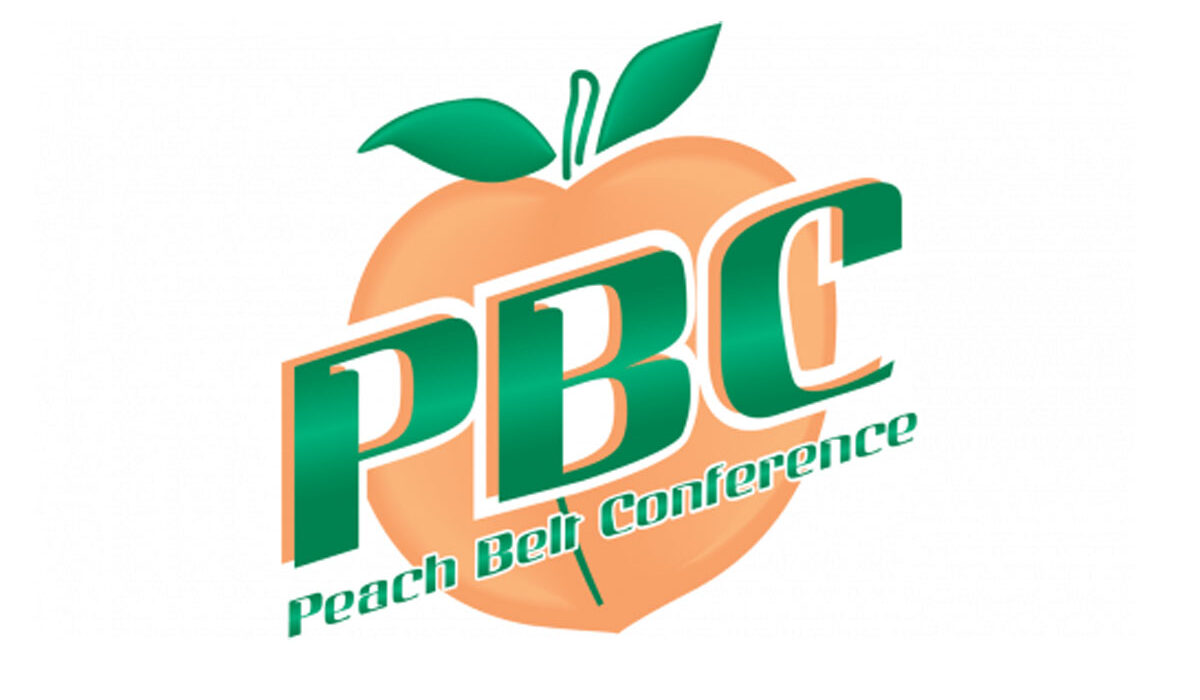 AUGUSTA, GA – Coming off back-to-back conference titles, the Flagler Saints have been selected as the 2020 Peach Belt Conference women’s cross country preseason favorites in a poll of the league’s head coaches released on Thursday. The Saints received seven of a possible 10 first-place votes in the poll for 97 points. Augusta and North Georgia finished in a tie for second, each collecting two first-place votes and 88 total points. Columbus State was fourth with UNC Pembroke fifth, Georgia Southwestern sixth and Clayton State seventh. Francis Marion, Lander, Young Harris and USC Aiken rounded out the voting.

Flagler captured their second consecutive PBC Championship in 2019, their third overall, and finished second at the NCAA Regionals, earning a second straight trip to the NCAA National Championships. Two seniors return from that team for the 2020 season led by Malia Cryan, who finished second at the PBC Championship and ninth at the NCAA Regional. Senior Allison Horwitch was also named PBC All-Conference in 2019 as were returning juniors Lindsey Williams and Jessie Mescal.

Augusta finished third at the 2019 PBC meet and were sixth at the NCAA Regional. The Jaguars will have a different look for 2020 following the departure of five seniors and graduates with five freshmen incoming this fall. Miranda Taylor is the lone senior on the team after finishing ninth at the 2019 PBC Championships and earning All-Conference honors. Also back are juniors Madison Congdon and Sarah Davis.

North Georgia has finished in either first or second in the PBC Championship for six years in a row, including a second-place finish in 2019. With new head coach Christopher England at the helm, the Nighthawks are poised to make another charge. UNG brings back five seniors for 2020 along with 2019 PBC Freshman of the Year and All-Conference performer Karmen Leroy. Also back is sophomore Olivia Henry who was named All-Conference in 2019.

The 2020 season will begin on Saturday, Oct. 3. The season has been shortened due to the COVID-19 and all NCAA Championships have been cancelled. Most teams will participate in three meets before running at the PBC Championship, which will be held on Saturday, Nov. 14, and hosted by the University of North Georgia. The PBC meet will be run on the Gainesville campus in Oakwood, Ga.

The preseason poll results are below with first-place votes in parentheses.  Coaches were not permitted to rank their own teams.