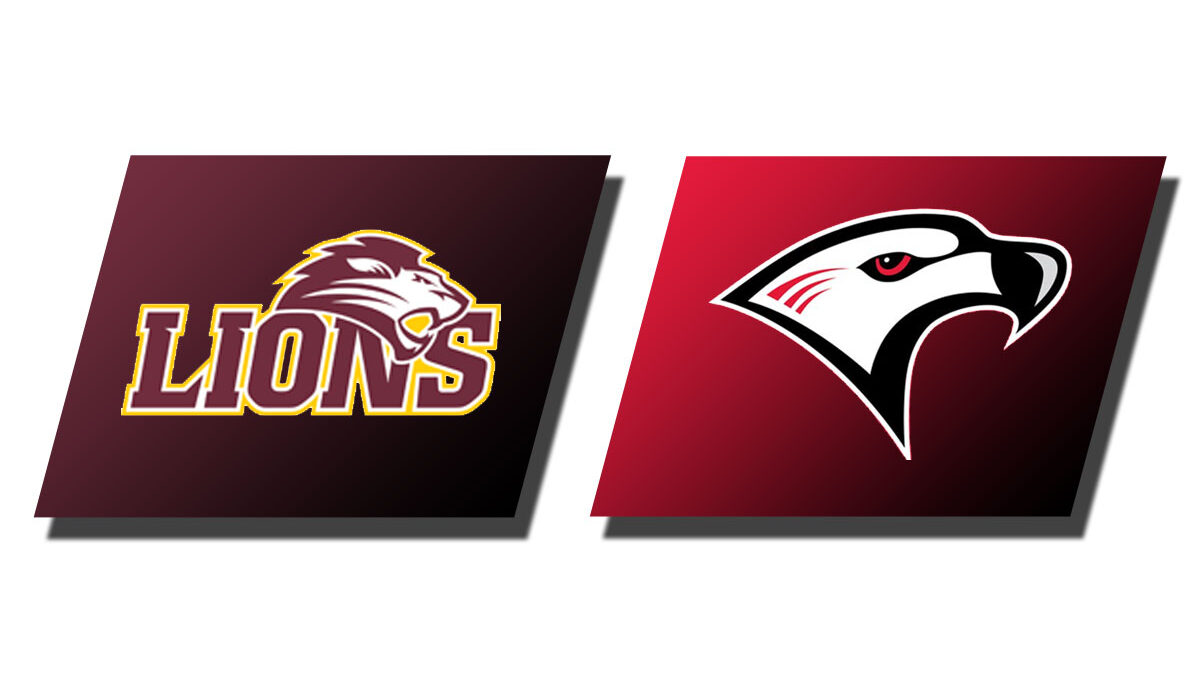 LAKELAND Fla. – The Florida College Falcons handed the Freed-Hardeman Lions their first loss of the season on Friday night, 98-92.

The high scoring affair started off with fireworks, as the Falcons took a 17-9 lead after a Matt Simpson three-ball from Ladarron Cleveland. After a timeout, FHU would answer as they seemed to most of the night, going on a 5-0 run to make it a one-possession game again. Simpson would score eight straight for the Falcons to extend the lead to 8.

At the 8:44 mark of the second half, a Sam Brown layup put FC up 13 over FHU. The Lions would get it as close as 6 in the first half from that point but trailed by 9 at the half.

The largest lead of the game was 14-point for FC. They never saw it get less than six until under a minute left when FHU’s Kortland Martin made a very deep three-pointer to briefly pull the opposition within 4.

The Falcons and Lions both shot great percentages from the floor. Both teams made 14 threes. The Falcons led from wire to wire in the contest.

Five players reached double-figures for the away team on the scoreboard. Jalon Perry continued his strong play, leading the way for FC with 24 points on 9-of-16 shooting. Ladarron Cleveland extended his double-digit scoring streak to 7 games. He poured in a career-high 21 points, 5 rebounds, and 6 assists. Matt Simpson had 19 points. Sam Brown had an FC career-best 17 points and 14 rebounds. Bryan Chong earned his first career start, chipping in a big 13 points in the process. The Falcons only turned the ball over 7 times to the Lions.

“Extremely proud of this group tonight,” mentioned head coach Chase Teichmann. “They really locked in and executed versus a terrific opponent. Freed-Hardeman is extremely hard to defend. They are deep and talented. This is a great win for us. We will need to keep the same focus tomorrow when we play Truett.”

The win puts the Falcons at 6-3 on the year. They take on Truett-McConnell University tomorrow at 4 p.m. (ET) in Lakeland, Fla., at Southeastern University.