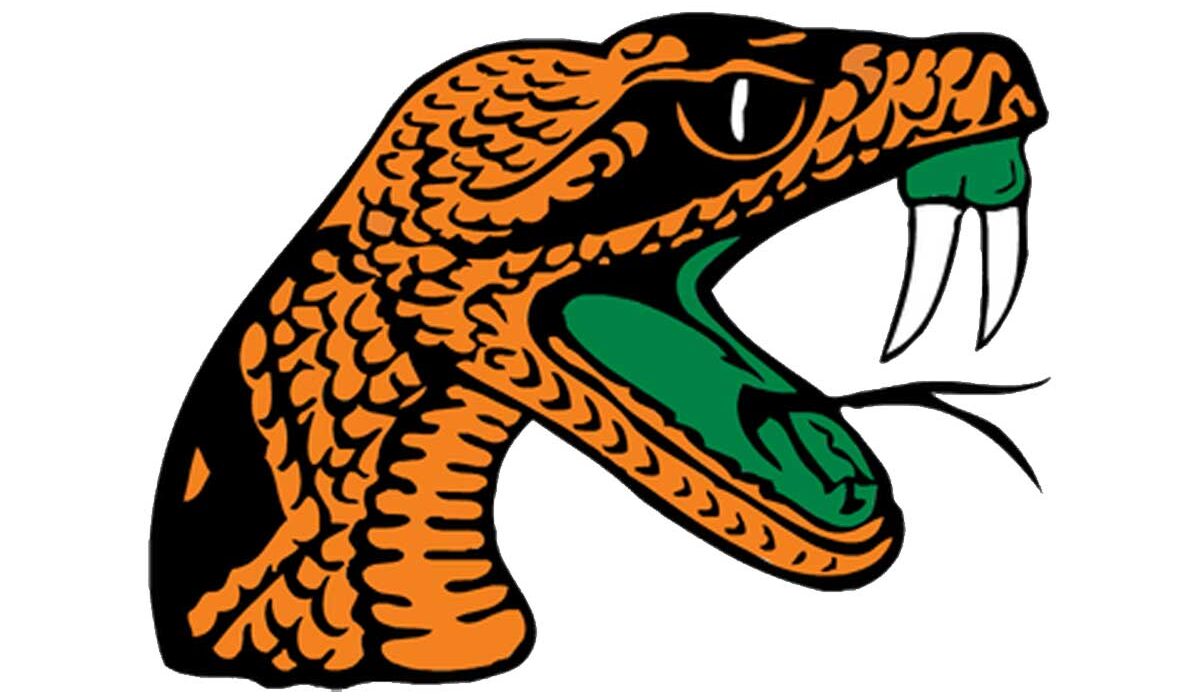 Florida A&M University (FAMU) former punter Greg Coleman was among six iHall of Famenductees named to the 12th class of the Black College Football Hall of Fame on Thursday.

“On behalf of the board of trustees, congratulations to the Class of 2021,” Black College Football Hall of Fame co-founder and 2011 inductee Doug Williams said. “It is a significant achievement to be considered one of the best to ever play or coach football at a Historically Black College and University.”

Coleman, who earned the nickname “coffin corner,” was the first African-American punter in NFL history. He was selected in the 14th round of the 1976 NFL Draft by the Cincinnati Bengals and had a career that spanned 12 years. Coleman spent the 1977 season with the Cleveland Browns and played for the Minnesota Vikings from 1978-1987, before ending his career with the Washington Football Team (formerly the Washington Redskins) in 1988. He was selected by the fans to the Vikings 40th Anniversary team.

Votes were tallied from the 11-member selection committee, comprised of prominent journalists, commentators, and historians, as well as former NFL general managers and executives, and from members of the Black College Football Hall of Fame to determine the inductees.