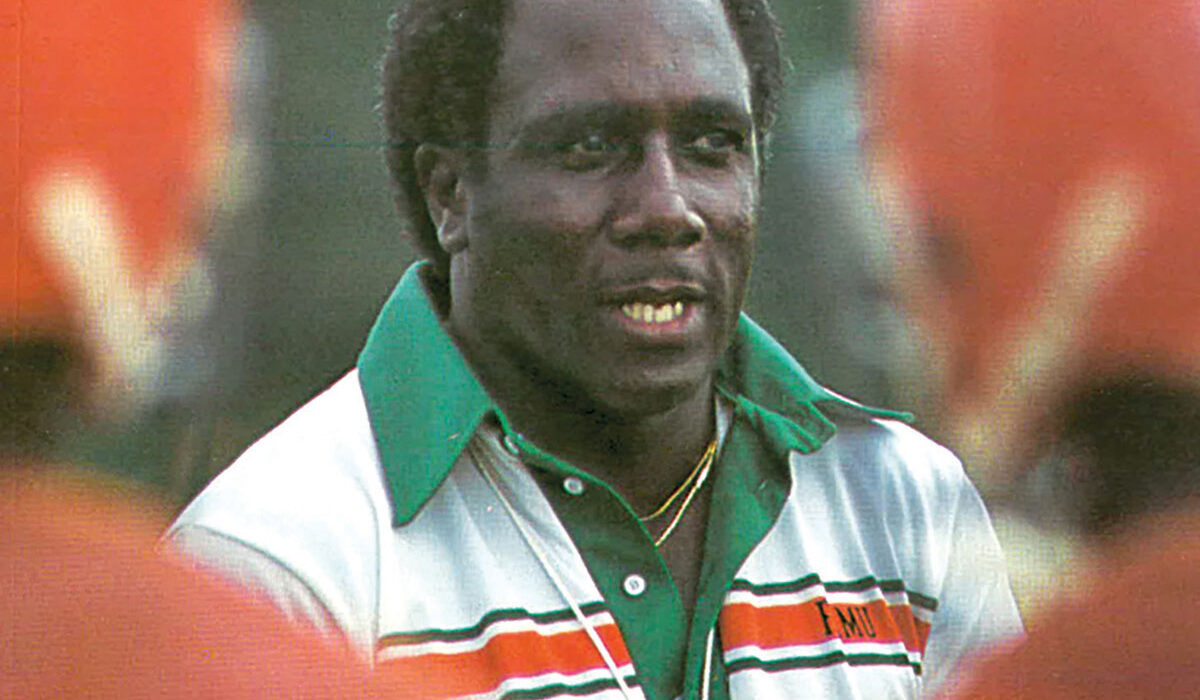 TALLAHASSEE, Fla. | Legendary Florida A&M University head football coach Rudy Hubbard was among the candidates announced on the 2021 ballot for induction into the College Football Hall of Fame, announced this week by the National Football Foundation (NFF).

The ballot was sent to more than 12,000 NFF members and current Hall of Famers whose votes will be tabulated and submitted to the NFF’s Honors Courts, which will deliberate and select the class.

Hubbard, a native of Hubbard, Ohio, lettered as a running back at Ohio State from 1965 to 1967. Following his graduation from Ohio State, Hubbard remained with the Buckeyes for six seasons as an assistant coach under Woody Hayes.

One year after winning a national title, Hubbard’s Rattlers claimed another monumental victory as FAMU defeated the University of Miami (Fla.), 16-13.

During his 12 seasons at Florida A&M, Hubbard compiled an 83-48-3 overall record, the third most wins in school history behind fellow FAMU coaches Jake Gaither (203) and Billy Joe (86).

Hubbard ended his collegiate coaching career in 1985, but returned to the sidelines as head coach at James S. Rickards High School from 2008-2011.

The announcement of the 2021 CFHOF class will be made in early 2021, with specific details to be announced in the future. The 2021 CFHOF class will be officially inducted during the 64th NFF Annual Awards Dinner on Dec. 7, 2021, at the New York Hilton Midtown. They will also be honored at their respective schools with an NFF Hall of Fame On-Campus Salute, presented by Fidelity Investments, during the 2021 season.

Click here to view the full criteria and candidates for the CFHOF.