Lincoln Memorial ranked No. 2 in first regular season poll of 2020-21 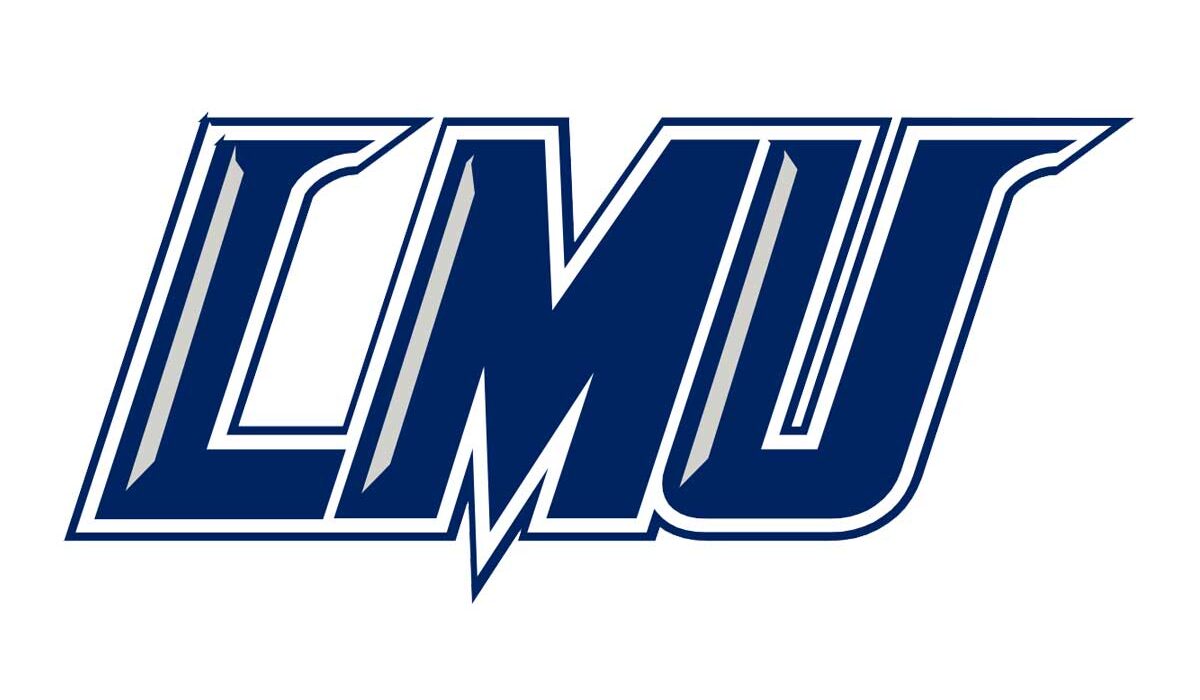 KANSAS CITY, Mo. – Despite only playing two games thus far in 2020-21, the Lincoln Memorial University men’s basketball team is ranked second in the nation in the first regular season National Association of Basketball Coaches (NABC) Top 25 rankings, which were released Tuesday afternoon. The Railsplitters (2-0, 2-0 SAC) are one of only nine teams in the NABC Top 25 to have played games this season due to the ongoing COVID-19 global pandemic.

Of the nine teams who have begun their 2020-21 campaigns, only six have gone unscathed through the first three weeks of the season.

LMU tipped off the new season and dipped into South Atlantic Conference play with an 80-62 home win over Newberry on Nov. 21, before traversing to Hartsville, South Carolina, on Nov. 24 where the Railsplitters took down Coker in another conference tilt, 78-57. Having won 34 consecutive games and 24-straight SAC contests, it’s been 403 days since LMU’s last defeat.

Fellow league member Queens University of Charlotte (2-2, 1-1 SAC), who checks in at No. 20, is the only other SAC program nationally ranked and the only team to remain in the NABC Top 25 after already suffering a setback. Both Tusculum University (3-0, 3-0 SAC) and Wingate University (3-2, 3-2 SAC) are receiving votes in the national rankings. Other NCAA Division II Southeast Region teams either ranked or receiving votes in the NABC Top 25 include No. 23 Augusta University, UNC Pembroke and Flagler University, all out of the Peach Belt Conference.

The last team to win a Division II national championship, Northwest Missouri State (3-0), claimed all 16 first-place votes as the unanimous No. 1 team in the country. West Texas A&M, who handed the Railsplitters’ their last loss on Nov. 1, 2019, is ranked third, followed by No. 4 Florida Southern, No. 5 Nova Southeastern, No. 6 West Liberty, No. 7 Northern State, No. 8 Colorado School of Mines (2-0), No. 9 St. Thomas Aquinas (N.Y.) and No. 10 Azusa Pacific (Calif.).

Near the end of a 14-day pause to its campaign in line with the SAC COVID-19 Return to Play Protocols for Basketball due to positive COVID-19 test results within the program, LMU will return to competition on the hardwood soon. Upcoming games are expected to be announced later this week.