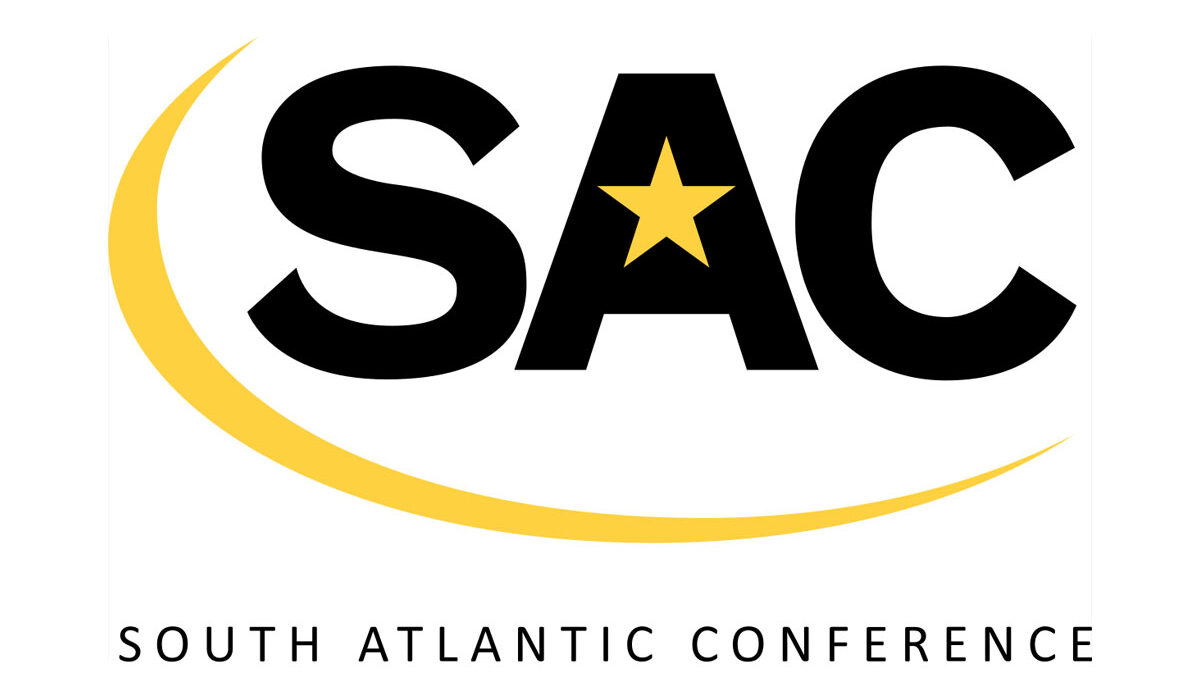 ROCK HILL, S.C. – The Railsplitters of Lincoln Memorial have been picked to win the 2020-21 South Atlantic Conference Men’s Basketball Championship as voted by the League’s head coaches. The Railsplitters picked up 11 first-place votes and received 155 total points in the poll.

LMU finished the 2019-20 season with a 32-1 record, rattling off an impressive 32-straight victories, including winning the 2020 SAC Pilot Flying J Men’s Basketball Championship. The Railsplitters closed out the season ranked No. 2 nationally in the National Association of Basketball Coaches (NABC) poll. They had three players named to the Division II Collegiate Commissioners Association (D2CCA) All-Southeast Region team, with two players named to the NABC All-Southeast District team, and head coach Josh Schertz was named NABC Southeast District Coach of the Year.

The Railsplitters are a preseason No. 3 pick according to Basketball Times, with returners Cameron Henry and Devin Whitfield being named preseason All-Americans.

Queens earned the No. 2 position in the poll with one first-place vote and 144 total points. The Royals closed out the 2019-20 season with a record of 24-7 and a No. 23 ranking in the NABC national poll. They advanced to the NCAA Division II Southeast Regional for the fifth consecutive year. The Royals are a preseason top-20 pick according to Basketball Times, earning the No. 12 spot in the national poll.

Earning the No. 3 spot in the preseason poll was Lenoir-Rhyne with a first-place vote and 122 total points. The Bears went 14-14 overall and were 10-12 in the SAC last season.

At No. 4 in the poll was Tusculum who picked up 117 points from the head coaches.  The Pioneers closed out their 2019-20 season at 19-13 overall and 13-9 in the SAC. Catawba followed as it received 114 points, landing in the No. 5 position. The Indians advanced to their second consecutive NCAA Division II Southeast Regional in 2019-20 after a record of 20-10.

Carson-Newman landed at No. 9 in the preseason poll as it collected 77 points from the head coaches.  Last season, the Eagles went 10-18 overall and 7-15 in SAC play.

The 2020-21 men’s basketball season gets underway on Nov. 21 with a full slate of league action. Each team will have regular COVID-19 testing weekly to ensure the health and safety of the student-athletes, coaches, and administrators.

Additionally, each institution will have limited spectator seating in order to comply with state and local health guidelines. Fans should check with the host institution before making plans to attend any SAC basketball games in person.

All of the SAC men’s basketball games will be streamed live online for free through the SAC Live Digital Network. Links to live video and live stats of all the games, as well as a full schedule of games can be found by visiting the men’s basketball page on TheSAC.com.