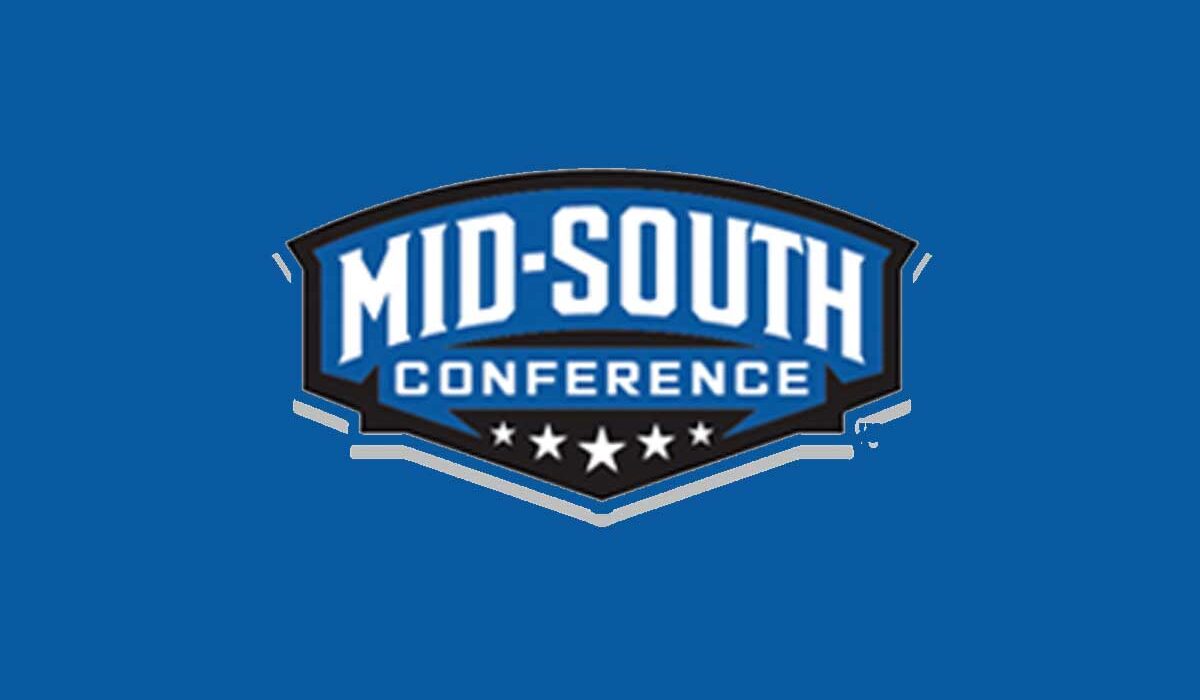 The sports impacted by the decision are men and women’s cross country, men and women’s soccer, and women’s volleyball. The regular-season conference schedule is slated to precede the championships in the spring.

While the conference schedule is adjusted, institutions are given the autonomy to play non-conference games this fall.

In football, each of the three divisions will independently determine conference play. With the football footprint spanning over seven states, each division’s administrative council was given the authority to make the decision on fall play based on state and federal regulations within its geographical area. An announcement on the football schedule will come later this week once all three divisions’ leaderships have met.