Mid-South Sun Division will play this fall; Appalachian, Bluegrass divisions in the spring 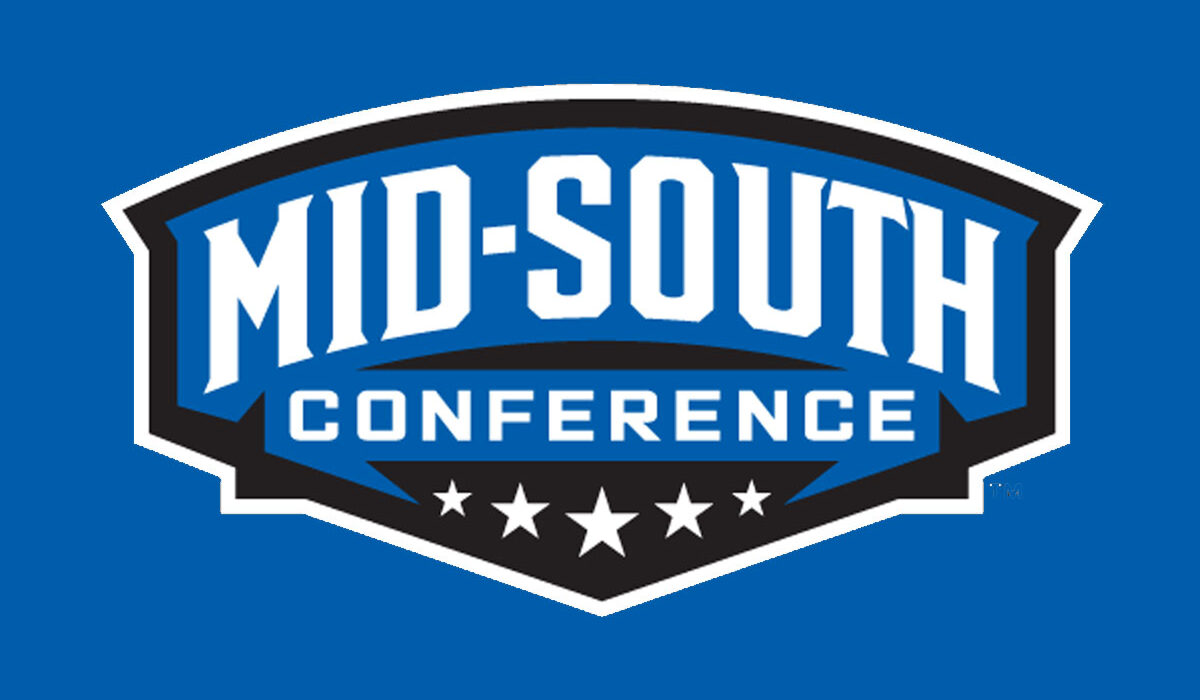 The Appalachian and Bluegrass Division’s administrative councils recommended — with a subsequent vote by those institutions’ presidents — to postpone the fall divisional schedule due to the ongoing concerns from COVID-19. The Sun Division leadership announced their intention to play its original divisional slate beginning on September 12.

Each of the three divisions independently determined divisional play during the fall. With the football footprint spanning over seven states, each division’s administrative council was given the authority to make the decision on fall play based on state and federal regulations within its geographical area.

While the schedule is adjusted in the Appalachian and Bluegrass, institutions within those divisions retain the autonomy to play non-conference games or scrimmages this fall.

NAIA officials announced on July 31 that the NAIA Football Championship Series would be moved to spring 2021. The NAIA expects to announce the FCS dates later this month. The Mid-South Conference schedule for the Appalachian and Bluegrass will be announced following the NAIA’s release of the FCS dates.