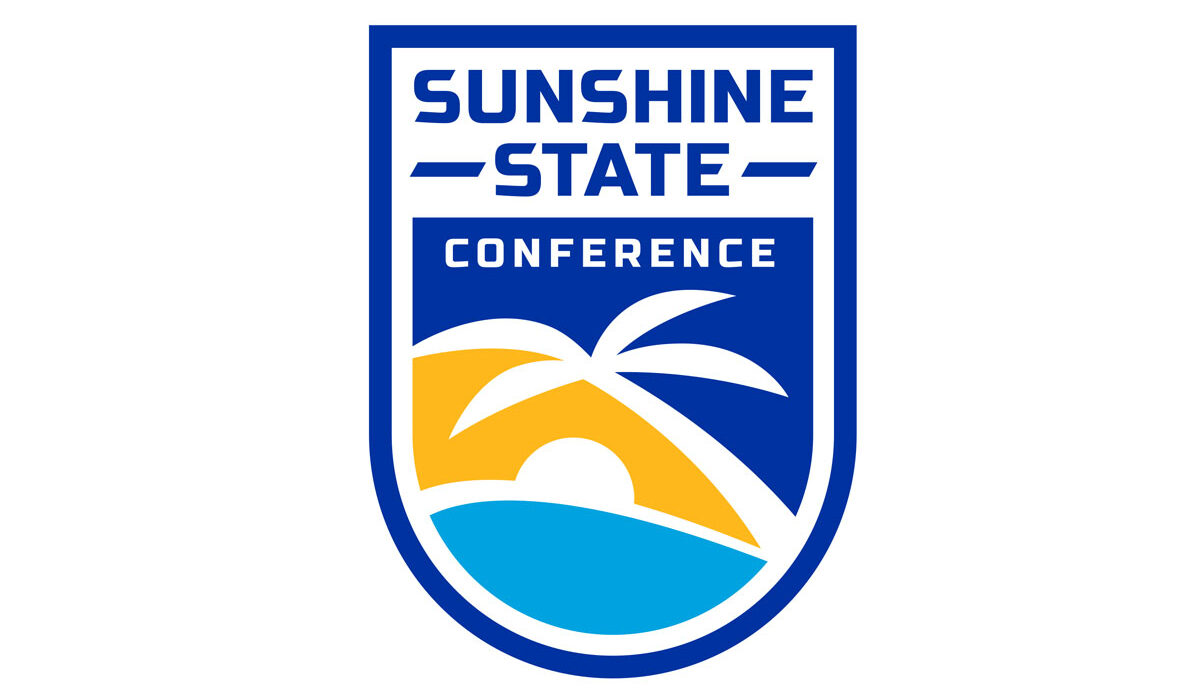 INDIANAPOLIS – Rollins College, Eckerd College, Barry University, and Florida Southern College once again sit atop the Sunshine State Conference with NCAA Division II Academic Success Rates of 90-percent of better. Nearly all student-athletes from the 2010-13 cohort at these institutions graduated within six years of original enrollment.

As part of the Division II Presidents’ Award for Academic Excellence program, now in its 10th year, Rollins, Eckerd, Barry, and Florida Southern, along with 38 other Division II institutions, will be honored for achieving four-year ASRs of 90 percent or higher. Rollins and Eckerd have earned the accolade each of the last 10 years. Barry repeats for the sixth consecutive year, while Florida Southern repeats from last year.

“The Presidents’ Award for Academic Excellence recognizes Division II member schools for their commitment to a balanced college experience that supports the academic success of college athletes,” said Sandra Jordan, chancellor of the University of South Carolina Aiken and chair of the Division II Presidents Council. “Ten more institutions earned this award than last year, setting an all-time high for this program, but most importantly, this means college athletes at these schools are achieving academic success that will benefit them for the rest of their lives.”

The Northeast-10 Conference, Great Lakes Valley Conference, and Sunshine State Conference all boast three or more athletics programs with ASRs of 90-percent or higher. In November, the NCAA announced that SSC member institutions combined for an ASR of 86-percent for the 10th consecutive year. The mark places the SSC second among the 23 Division II leagues.