SBC Commission Gill: This single event isn’t going to detract from the success of the season 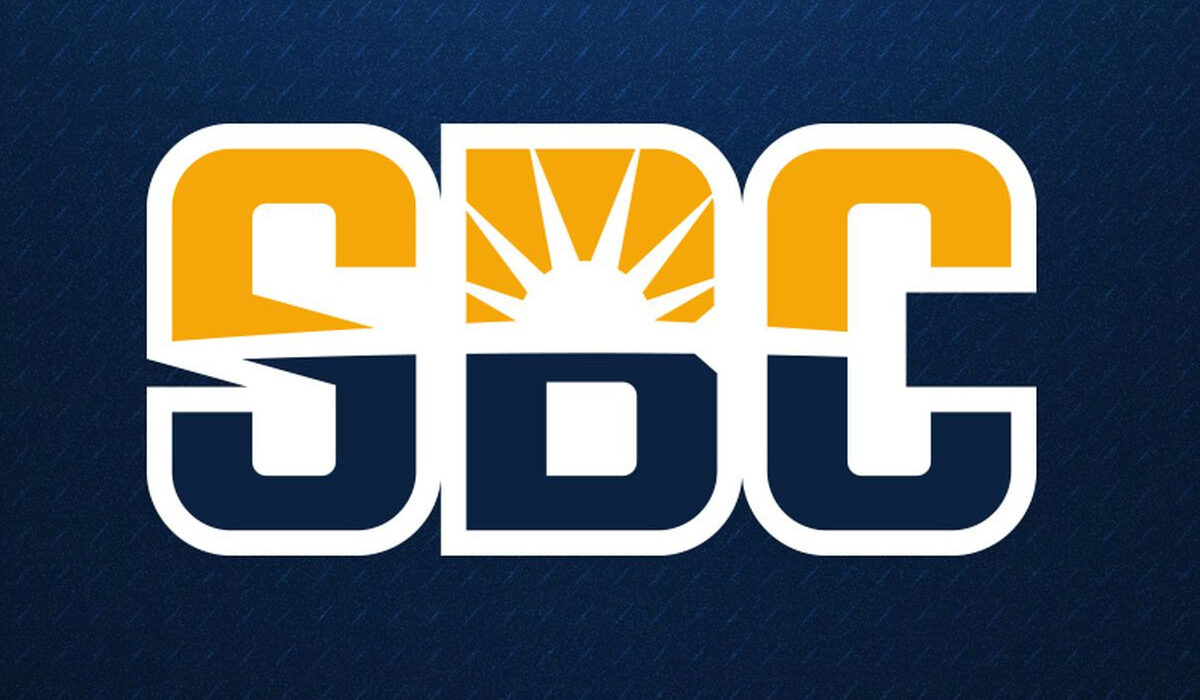 NEW ORLEANS – By so many measures, the 2020 football season has been a successful season for the Sun Belt Conference.

However, a colossal monkey wrench was thrown into the works on Thursday on the way to seeing one of the league’s teams playing in a New Year’s Six bowl game.

At around 10:30 p.m. EST, the conference announced that the Sun Belt championship game between No. 9 Coastal Carolina (11-0) and No. 17 Louisiana (9-1) had been canceled due to a positive COVID-19 test within the Coastal Carolina program.

The release stated that ‘because of contact tracing, an entire position group would not be available to play due to possible exposure and therefore the game cannot be played.’

Planning for bowl games and banners was suddenly put away, at least temporarily, as the news of this sank in.

SBC Commissioner Keith Gill addressed the media on Friday, expressing first his concern for those who tested positive for the virus.

“This thing is really hard. It was a really tough day yesterday for the conference,” Gill said. “But first of all, I want to extend my good wishes and get-well wishes for those who actually tested positive for COVID-19. We see how difficult the pandemic has been for this country.

“This is really disappointing in how our season ended in that we don’t have this great championship game. Two ranked teams. Two teams ranked in the CFP (College Football Playoff rankings). We were really excited about that being on ESPN at 3:30 EST and just a great time slot. So that is at this point a terrible feeling. But I don’t think that defines the season for the Sun Belt.

“I really just want to say I’m proud to be a part of the Sun Belt Conference and I’m proud of our members.”

In what has already been an unprecedented year for the league in many ways, the Sun Belt will recognize both Coastal Carolina and Louisiana as co-champions.

“We have two football champions in 2020 and we’ll be able to celebrate both of them, which is certainly exciting,” Gill said. “We would have loved to have solved it on the field, but we can certainly celebrate two great seasons in that regard.”

Gill said contingency plans were already in place in the league in the event of something like this. However, for the purposes of College Football Playoff rankings, the highest ranked team from the conference would be considered the champion.

As of this week, that is Coastal Carolina.

Comments have been made about the cancelation of the contest as to whether it might favor one team over another.

“I think it’s unfortunate and bad timing,” Gill said. “This is about COVID. This about protocols that we put in place earlier in the year. And we did that for health and safety. We said that we’re going to err on the side of health and safety and that’s what we did in this instance.”

When it comes to how this will all shake out for Coastal Carolina, Gill said he believes the Chants body of work speaks for itself, especially against teams from the American Athletic Conference – Cincinnati and Tulsa – that will be playing in the American championship on Saturday night.

“I just think Coastal’s resume is better. I just think they have more wins and have better wins. They played a tougher schedule.”

And he said it doesn’t take away from the season as a whole for Coastal Carolina or Louisiana or the whole conference.

“I think this is a successful season. There’s no question about it. I believe that with all my heart.

“We started this season knowing there would be disruption and we kinda played through that disruption. We don’t have the opportunity to schedule when your disruption is going to happen. It’s unfortunate in the timing and certainly this would have been another part of our successful season.

“But I don’t think this setback takes away at all from the success of this season we’ve had as the Sun Belt or from Coastal’s great year or from Louisiana’s great year. I htikn it’s unfortunate that we didn’t get ot finish it the way we would have liked. Obviously we all regret that.

“But the reality is that it’s been a great year for the Sun Belt and for Sun Belt football.

“I certainly understand the magnitude of this game cancelation. But this single event isn’t going to, at least in my mind, detract from our success. We wish we’d played the game, but unfortunately we did not have the opportunity to do so.”