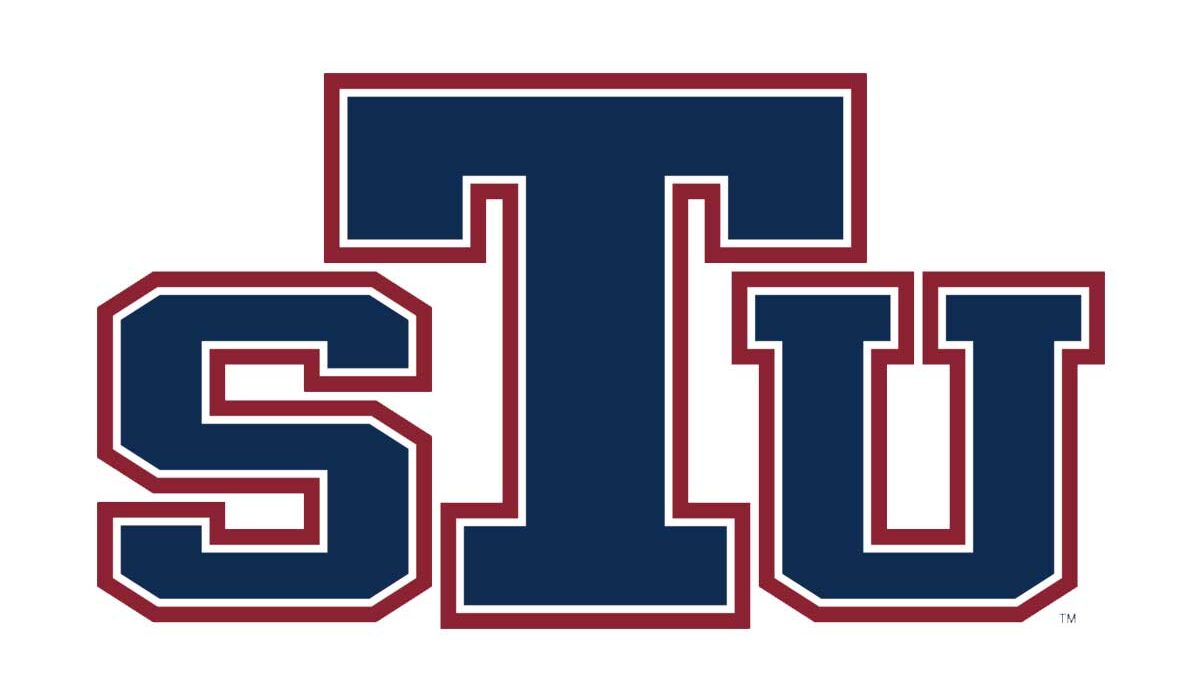 MIAMI GARDENS, Fla. – Thirty years ago, Bernadette Mattox was hired by Rick Patino as the first woman assistant coach for a Men’s Basketball program at the University of Kentucky. In 2020, Kayla Slovenec continues to forge a path for women in men’s sports, following Mattox’s footsteps and joining the St. Thomas University Men’s Basketball program as a Graduate Assistant Coach.

The glass ceiling for women entering a predominantly male sport has begun to crack in recent years, most notably with Becky Hammon becoming the first female assistant coach in NBA history. While the number of women assistants has grown from one-to-11 in the National Basketball Association, the gender gap has closed in other professional leagues, as well.  In addition to Hammon, Sarah Thomas forged a path as the first woman referee, and Kathryn Smith as the first full-time assistant coach, and the list has continued to grow.

Slovenec, a Pittsburgh, PA.-native, joins the Bobcats from St. Vincent College (PA.), where she excelled as a guard for the Bearcats. During her time at SVC, Slovenia appeared in 112 games, starting 87, shot 41% from the field, and scored 818 career points. In her final season at St. Vincent, Slovenec was named an All-PAC Honorable Mention and a member for the PAC Spring Academic Honor Roll, while winning a PAC Championship and advancing to the National Tournament.

The “Bearcat to Bobcat” connection existed for Slovenec, who will now assist former SVC Head Basketball Coach, D.P. Harris, entering his second season as the bench boss for St. Thomas University. “Kayla and I worked together for a short time at Saint Vincent, and one of the promises I made to the President [David A. Armstrong, J.D.] when I took the job was that I would bring in people that make a difference in our players’ lives,” said Coach Harris. “Kayla brings a passion and a work ethic that fits the Bobcat way, and most importantly, she is an ethical leader with a jump-shot!”

Transitioning from one sport to another and adjusting from the women’s game to the men’s certainly presents challenges for any coach. Although aware of the present obstacles, Slovenec is eager to overcome them and succeed as a woman in a man’s game.

“Challenges are there in anything we want to accomplish in life, even in basketball,” said Slovenec. “One of the most difficult parts of switching from the men’s to women’s game, and from a player to coach, is fitting into the leadership role straight from college. As a coach, I have to build respect, be relatable to the players, and find my own voice and coaching style.”

Slovenec added, “my goal is to deserve to be a part of the coaching staff here at St. Thomas and to be seen as equal.” Despite the numerous challenges that stand in Slovenec’s path, the former guard has focused on the benefits, saying, “Becoming a woman in a man’s game has pushed me out of my comfort zone, made me strive to become the person that the players rely on, and developed my coaching skills.”

Out of the norm hiring practices are still rare, even as the sports world moves into an era of equal opportunity for coaches. St. Thomas University President, David A. Armstrong, J.D., said, “I am impressed that Coach D.P. Harris made such a bold move to bring Kayla to our Men’s Basketball Coaching Staff. Someday, because of hirings like this, it will not need to be labeled bold. Kayla is a quality coach, and at STU, she joins a long list of female trailblazers in the world of sports. It’s what we do and who we are!”

Earlier in 2020, Tamara Moore was named the Head Coach of a men’s collegiate program when the former WNBA guard took the Mesabi Range College (MI.) position. As more and more women are establishing themselves in men’s sports, the gender gap shrinks.

Slovenec, who graduated from St. Vincent with a degree in communications and a minor in marketing, is currently pursuing her M.B.A. in marketing at St. Thomas University. Despite just beginning her coaching career as a graduate assistant at STU, Slovenec plans to continue pursuing the heights to which basketball can take her professionally, either in the front office or on the court.

“I am excited to be a part of the Bobcats Basketball program at St. Thomas University, and the season can’t start soon enough,” Slovenec continued. “I’m thankful for the opportunity from Coach Harris to assist with the team and develop personally and professionally in basketball.”

St. Thomas Men’s Basketball enters the 2020 – 21 season coming off an impressive turnaround in year one of the Harris-era, ending the season with a 22-6 and advancing to the Sun Conference Tournament Championship. STU is scheduled to begin the 20 – 21 season on Saturday, November 7, from the Fernandez Family Center against Florida National University.