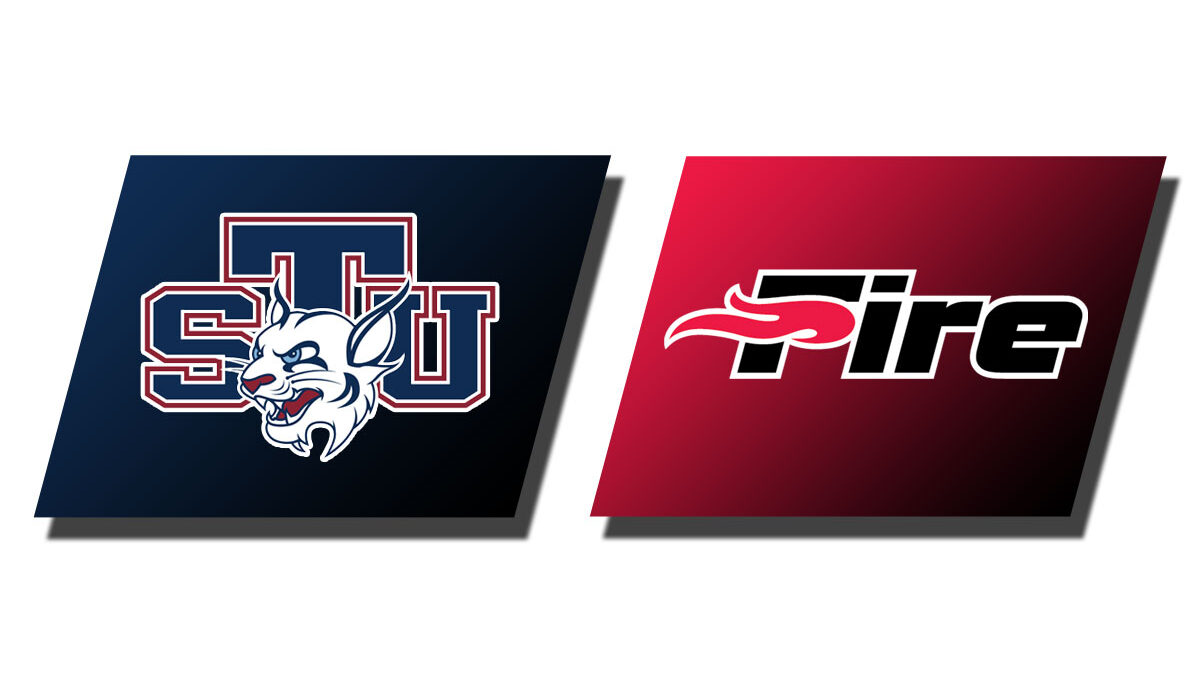 LAKELAND, Fla. — After allowing a goal within the first five minutes of play to the Bobcats, the Southeastern University women’s soccer team scored five unanswered goals to take down St. Thomas by a score of 5-1 to move to 7-0 on the season and 5-0 in conference play.

Freshman forward Anne-Clara Couturier got the scoring started for the Fire in the eighth minute when she finished a ball off a through ball from Naira Lopez. Lopez assisted the other first-half goal for the Fire when she found Aisha Solorzanowho dribbled past the Bobcat’s goalkeeper to give the Fire the 2-1 lead.

In the 59th minute, Solorzano found the back of the net again for her 11th goal of the season after taking a long pass from defender Gabriela Labrador and scored from just inside the box.

Minutes later, transfer Victoria Moran scored her second goal of the season off Lopez’s third assist of the contest.

Junior Summer Rusher also scored her second goal of the season, converting on a penalty kick in the 71st minute of play to seal the Fire victory.

Goalkeeper Holly Eddins and the rest of the Fire defense turned away every Bobcat attack after surrendering the first goal of the game. Eddins finished with four saves for the match.

For the match, the Fire outshot the Bobcats 19-11 and put more shots on goal with ten compared to five for St. Thomas.

Up next for the Fire is another home match on Saturday, October 17th at 7:00 pm when they host the Florida Memorial Lions.