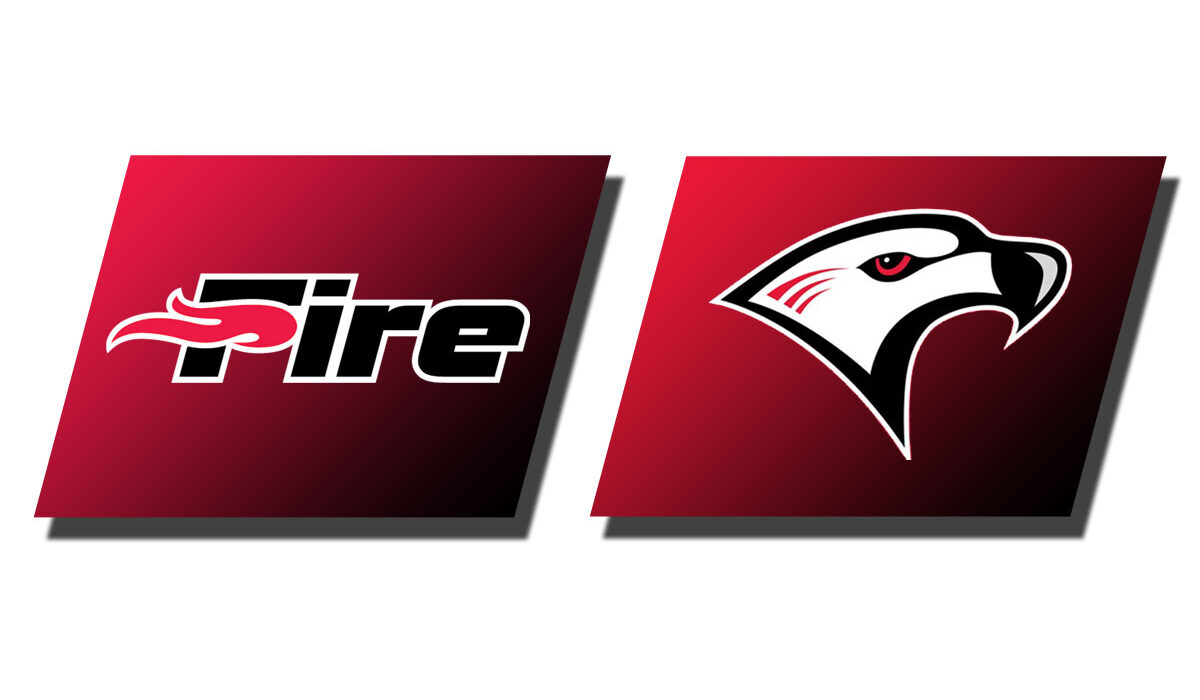 TEMPLE TERRACE, Fla. – Southeastern overcame a slow start and some early mistakes to come away with a 71-59 win on the road in the 2020-21 season opener over Florida College.

In the second half, the Fire found another gear, shooting 42.9% from the field, connected on six 3-pointers, and committed just six turnovers.

“The consistency we played with on the defensive end of the floor is what we needed to win this game because the offense really wasn’t there today,” said coach Kevin Lubbers. “We got contributions from a lot of different guys, we rebounded well, but at the end of the day, we got enough stops especially in the last five minutes.”

“His work on the glass and his consistency, and he shows up when the moments get big,” Lubbers said. “He hit some big shots and his leadership was key down the stretch.”

With 14:59 to play, the Fire fell behind 42-40, but Minix ended the 7-0 run with a 3-pointer on the next possession to give his team the lead back. The Fire were also down a point at the 11:50 mark, and again on the ensuing possession, Minix connected on a triple to put his team back up.

Ralph Diaz was also a big contributor in the second half, scoring all 11 of his points in the second 20 minutes, and finished with five rebounds, two assists, and a steal off the bench.

“The thing I was most happy about with Ralph today was his defensive effort,” Lubbers said. “He was really focused, locked in, and had some good contests.”

Reggie Mesidor helped the Fire hold a 34-28 halftime lead, scoring 10 of his 12 points in the first half.

The Fire will host Brewton Parker on November 5 for their home opener.