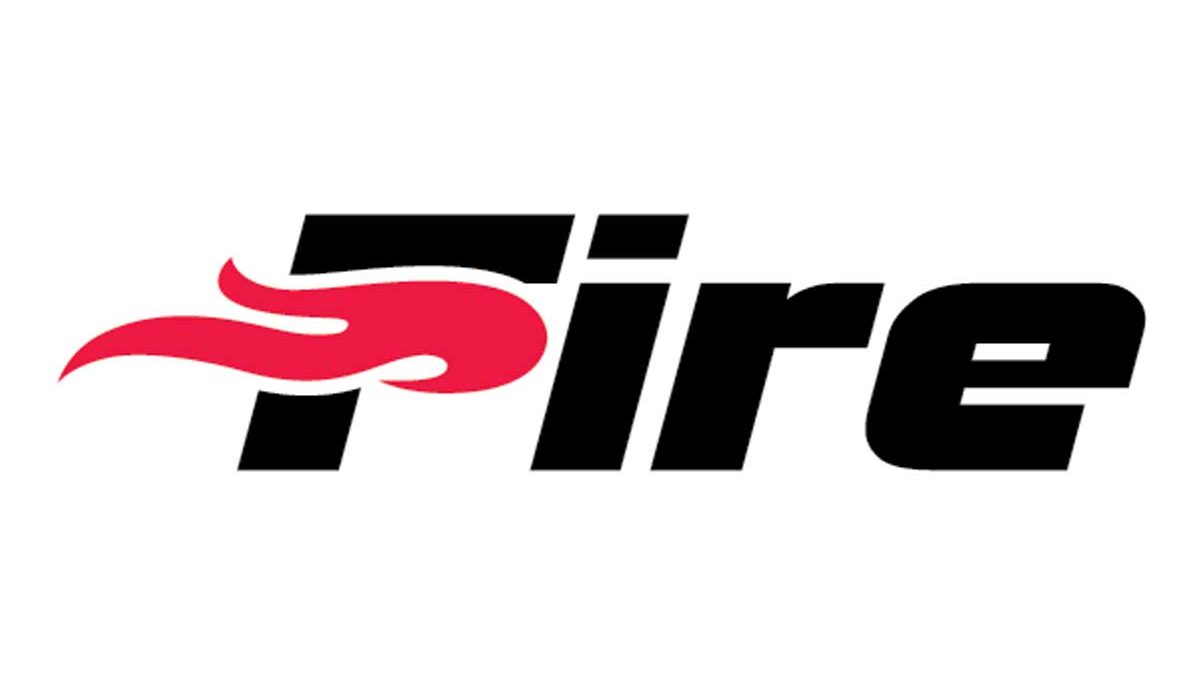 LAKELAND, Fla. – In another instant classic between Southeastern and Keiser, the Fire came away with their second Sun Conference Tournament title with a 4-2 win in a shootout after tying 2-2.

During the shootout, junior goalkeeper Holly Eddins made back to back saves on the second and third Keiser shooters, diving to her left against Emma Holmskov, and diving to her right to guide Alicia Drott’s shot just wide of the post.

“It felt so good, it was just instinct and a lot of prayer to be completely honest,” said Eddins. “This championship means everything. We’ve been working hard and have been preparing for this moment and it feels great.”

Eddins finished the match with nine saves and was named the tournament’s most valuable player.

“We were excited about the shootout not just because of the quality of players we had on ball, but also having Holly in goal and you just feel that confidence,” said coach Alan Berrios. “She pushed through and is committed and that’s why she’s special.”

After Summer Rusher, Naira Lopez, and Gabriela Labrador made their shots, senior Aisha Solorzano stepped to the spot and drilled the ball into the back of the net to secure the title.

“My mindset was send it to the back of the net and hit it hard,” said Solorzano. “It was a special moment for us. Both sides played a really good game, but it was so nice to win and win at home.”

Keiser got on the scoreboard first with a goal in the 42nd minute when Drott received a long feed from the midfield and sent it just inside the far post.

The Fire got off to a quick start in the second half, getting a long shot from Makayla Peddycoart in the 49th minute. In the 58th, Labrador put a ball into the keeper off a free kick and Jennifer Luna knocked it free and into the back of the net to give SEU the lead.

“This group of girls bought into a system that was based on effort and working hard and never giving up,” said Berrios. “When we went down we talked about bouncing back and bringing the fight.”

Keiser answered with a goal by Holmskov in the 66th to force extra time.

With the win, the Fire clinch a trip to the NAIA National Tournament which will begin at campus sites April 15th.