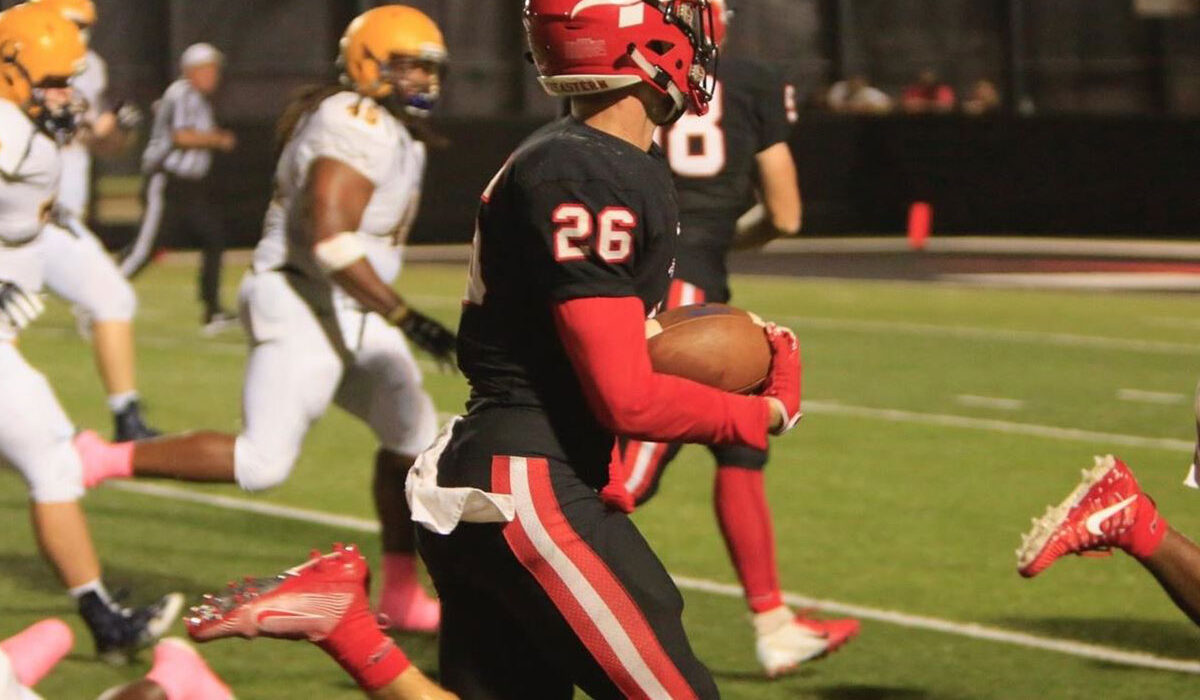 Senior safety Cory Rahman was one of 199 semifinalists for the 2020 award that recognizes an individual as the absolute best football scholar-athlete in the nation for his combined academic success, football performance, and exemplary leadership.

A four-year starter, Rahman became the program’s all-time leader in interceptions in the first game of his senior season and has a pick in both games this year. The two-time All-Mid-South Sun Division performer is also a two-year captain and is fourth all-time in program history in total tackles.

Just nine of the semifinalists are NAIA players with the vast majority playing at the NCAA Football Bowl Subdivision level.