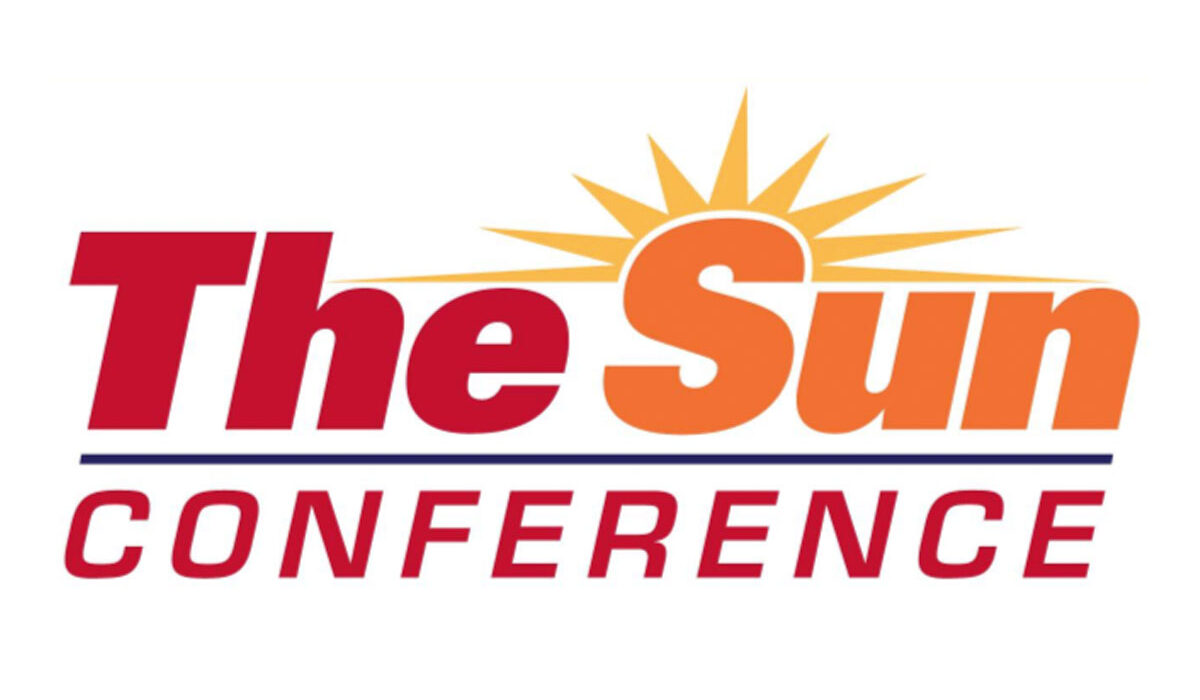 MIAMI, Fla. – The Sun Conference announced on Tuesday its 2020-2021 men’s and women’s basketball conference schedules which were voted on and approved by the league’s coaches and athletic directors.

This year’s schedules feature a 20-game slate for the league’s 18 teams (nine men, nine women) which include home-and-home contests between every member and four additional games based primarily on geography. The 2020-2021 schedule model will follow a Tuesday/Thursday/Saturday doubleheader format.

Also, for 2020-2021, this year’s postseason tournament will feature eight teams (instead of six) to accommodate for the unbalanced schedules.

The 2020-2021 Sun Conference Men’s and Women’s Basketball Tournaments are set to begin on Tuesday, February 23, with opening-round contests on campus sites (higher seed). The semifinals (February 26) and the finals (February 27) will be held at the tournament’s No. 1 seed (regular season champions).