Warriors fall to Division I FGCU in exhibition game 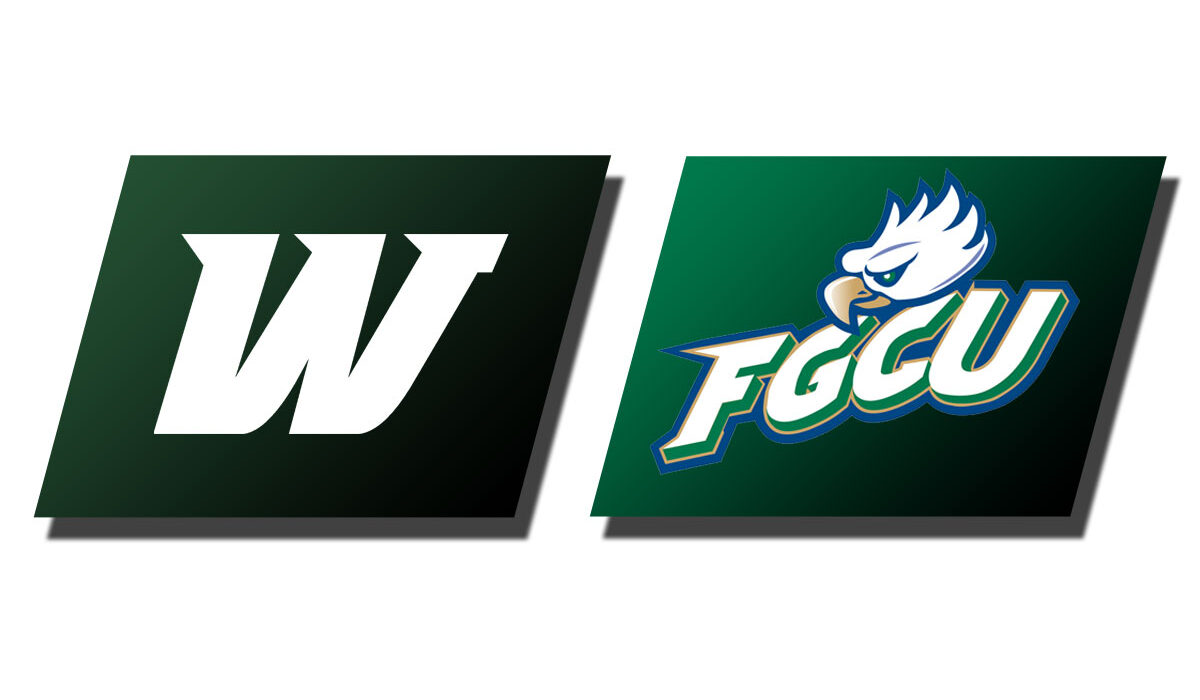 Rushell Jacob scored 14 points on 7-for-10 shooting from the field to lead Webber, and Amaya Small had 10 points.

The Warriors finished the final 2:17 of the first half on a 6-0 run as Graham hit two free throws and a jumper, followed by a layup by Jacob on the steal and assist by Kayla Burrows with only seven seconds left to make it a seven-point game at 23-16.

Jacob then opened up the second quarter with a jumper to make it only a five-point game at 23-18, and then a layup by Daisa Wandick on the assist by Franklin made it only a four-point margin at 26-22 two minutes into the quarter.

The Warriors will now get a week and a half off for Christmas break, and will not return to the court until Wednesday, December 30, when they take on Crooked Lake rival Warner University at 5:30 p.m. in Lake Wales, Florida. The Warriors are currently third in The Sun Conference standings at 3-1, and will look to improve upon that mark against the Royals, who Webber has swept during each of the last two seasons.