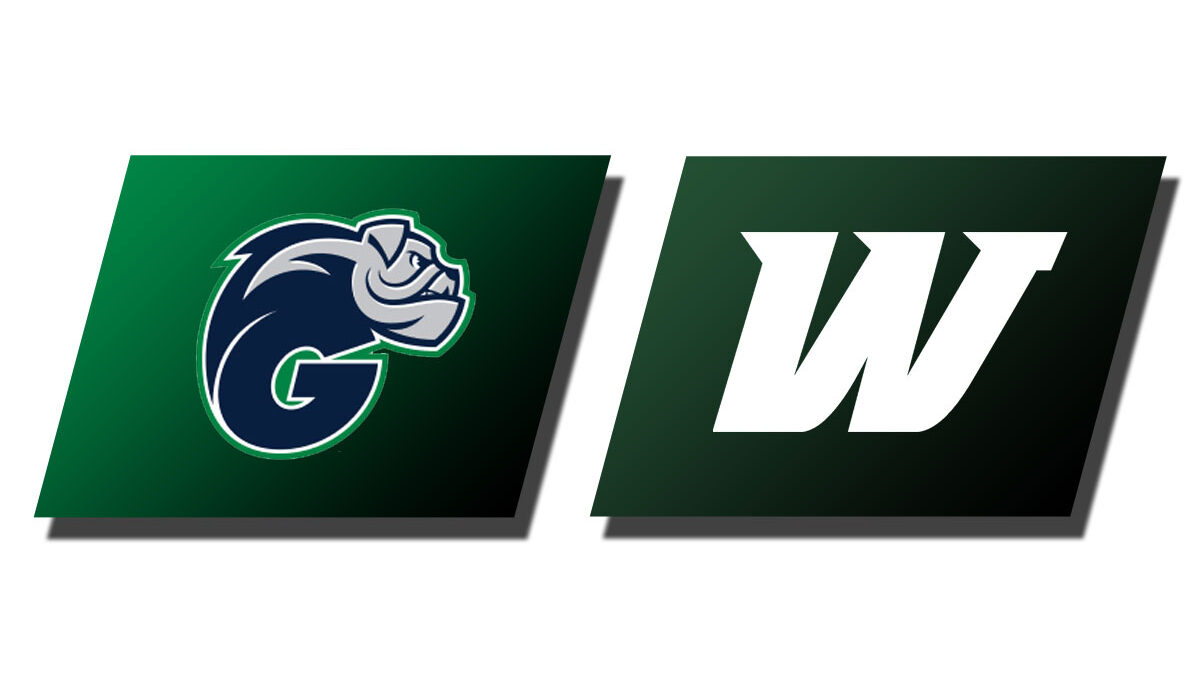 BABSON PARK, Fla. – The Webber International University women’s soccer team played on the Warrior Grass Field for the first time so far this season, and it was a very competitive and high-scoring match as the Warriors fell to Ave Maria University 5-3 on Saturday afternoon.

After Leah Borders gave Webber (2-4-1 overall, 1-4 The Sun Conference) a 1-0 lead less than four minutes into the match with a goal assisted by Charlee Lutton, the Gyrenes scored three unanswered goals.

The first goal for Ave Maria (3-3, 2-3) came via an own goal by the Warriors on a Gyrenes’ corner kick three minutes after Borders’ tally. Less than two minutes later, Ave Maria went ahead 2-1 on a goal by Emily Dalton, who would not be done making an impact on the scoring.

The two teams then traded penalty kick goals to close out the first half as Lauren Brooks scored for Ave Maria in the 24th minute, and then Malia Domingo notched her second penalty kick goal in two matches in the 33rd minute.

Then just over 10 minutes into the second half, Webber tied the match at 3-3 as Borders passed over the top of the Gyrenes’ defense to Zoe Melo, who then chipped her shot over the goalie for her first career collegiate goal.

Unfortunately from there, the skies opened up with rain about midway through the second half and the Ave Maria offense took over with two goals in less than three minutes. After scoring earlier in the match, Dalton scored again in the 74th minute, and then Dalton assisted on the eighth and final goal of the match, scored by Chiara O’Keefe a few minutes later to make it 5-3 and give the Gyrenes some breathing room with only 14 minutes left to play.

Despite the final two goals by the Gyrenes, it was a pretty even match as both teams finished with 12 shots on goal and both had three corner kicks. Ave Maria outshot Webber by a close 20-17 and made nine saves while the Warriors’ Natalie Bartek finished with seven stops in goal.

Half of Webber’s shots on goal in the match came off the leg of Borders, who led the Warriors’ offensive effort with eight total shots, six of which were on goal. Both her goal and her assist were the first of the season for Borders, a senior from Lake Wales, Florida.

Next in shots for the Warriors was Melo with four total shots and three shots on goal, followed by Sophia Kenny with two shots.

Next up, Webber will remain at home to host Florida National University at 2:30 p.m. on Tuesday, October 13, in what will be the final nonconference match of the regular season for the Warriors. Additionally, each of Webber’s three remaining home matches in 2020 will now be played on the Warrior Grass Field.