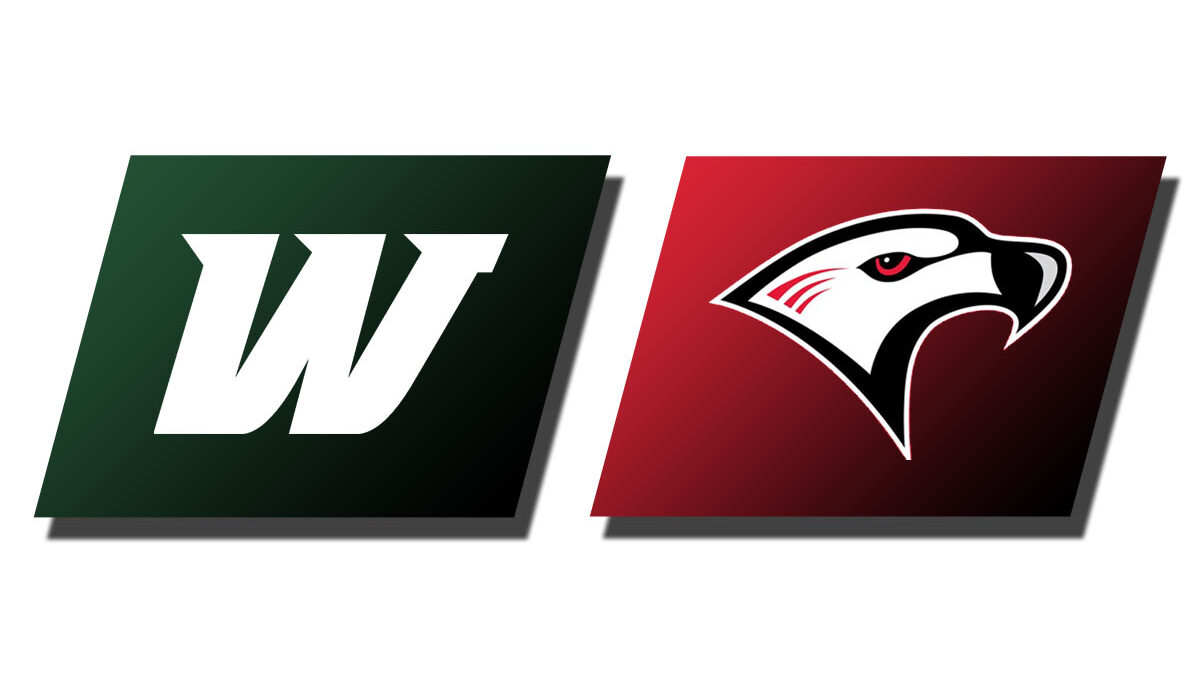 TEMPLE TERRACE, Fla. – The first game of the 2020-21 season for the Webber International University men’s basketball team resulted in a 92-70 loss for the Warriors on the road at Florida College.

In what was the season opener for both teams, Webber (1-0 overall) came away with points on each of its first nine possessions of the game, starting with a 3-pointer by Kris Goettert on the very first possession of the season. The Warriors would then go on to sink six of their first seven shot attempts.

Unfortunately from there, Webber began to get cold from the field and started turning the ball over in bulk while Florida College (1-0) got hot, particularly from 3-point range.

After a free throw by Eddie Davis put the Warriors ahead 18-14 just over five minutes into the game, that was as good as it would get for the visiting team as Webber proceeded to turn the ball over on six of its next seven possessions while Florida College scored seven straight to kick off a big 19-5 run featuring three 3-pointers to make it a 10-point Falcons’ lead at 33-23 halfway through the first period.

Three straight baskets for Webber got it back down to 10 at 41-31 with around 2:30 left before halftime, but the Falcons hit their seventh three of the opening half to lead it by 15 at 46-31 at the intermission.

In the second half, Webber spent most of its time down by 20-plus points after Florida College scored six straight to open up the half while Webber started the period 2-for-10 from the field and found itself behind 62-35 with 15 minutes left to play.

In the end, Florida College scored 46 points in both halves and had seven 3-pointers in both periods while finishing at exactly 50 percent shooting for the game.

For Webber, Myles finished with 16 points, Goettert had 13, and Davis and George Davey both had 10. Terrance Lakes and Rasheem Etienne both added eight points, Herman Robinson added his second career 3-pointer, and Justin Boyd had a game-high nine rebounds.

Next up for Webber will be two games in back-to-back days in the state of Georgia as the Warriors play at Brewton-Parker College at 5 p.m. on Friday, October 30, followed by a 4 p.m. tipoff at Point University on Saturday, October 31.